The girlfriend of journalist Roman Protrasevich, sentenced in Belarus to six years in prison

The Russian Sofía Sopega, girlfriend of the Belarusian opposition journalist Román Protasévich, both arrested in May 2021 in Minsk, was sentenced today to six years in prison for a... 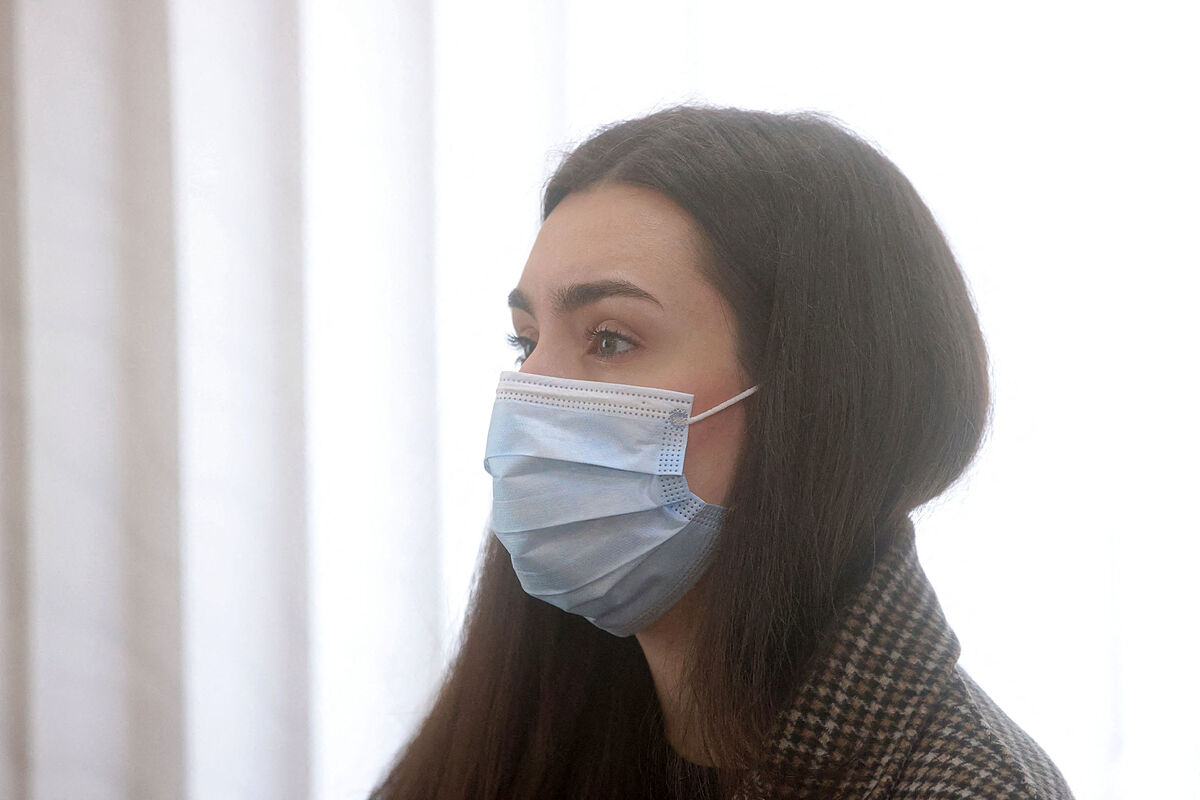 girlfriend of the Belarusian opposition journalist Román Protasévich, both arrested in May 2021 in Minsk, was sentenced today to

by a court in the Belarusian city of Grodno.

The Belarus Prosecutor General's Office filed charges against Sapega under seven articles of the criminal code, including incitement to social hatred, illegal actions related to the processing of personal information and other charges, reports the Zerkalo media.

According to the Belarusian authorities, the Russian citizen managed a channel on Telegram in which data from Belarusian law enforcement officials was published.

Local legislation provided for a punishment of up to 12 years in prison for the crimes that Sapega was accused of, but

his collaboration with the investigation allowed the sentence to be reduced by half,

Sapega and Protasevich were arrested on May 23, 2021 after Belarusian President

ordered the Ryanair flight on which they were traveling from Athens to Vilnius to be diverted to Minsk airport, citing a bomb threat on board.

In response to the "piracy" and "hijacking" of the plane by Minsk, the European Union agreed to extend sanctions against the Lukashenko regime, close airspace with that country and recommended that European airlines avoid flying over Belarus.