The press service of the Main Directorate of the Ministry of Emergency Situations of Russia for the Omsk region said that rescuers localized several large fires in the region. 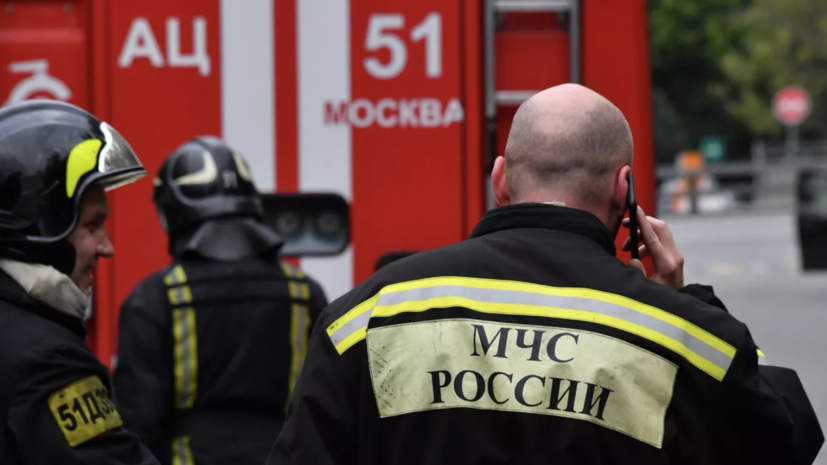 The grass and seven buildings were on fire, there was a threat of the fire spreading to nearby residential buildings.

According to preliminary information, there were no casualties,” the press service said.

At the same time, in the village of Nazyvaevsk, firefighters discovered that two residential buildings and outbuildings were on fire.

Because of the strong wind, the flames spread to 29 buildings: 20 residential and nine non-residential.

At the same time, the local nursing home was almost damaged.

“The forces of the Nazyvaevsky district administration evacuated 20 people from the nursing home as a preventive measure.

Employees of the Ministry of Emergency Situations of Russia managed to prevent the transition of fire to a social facility.

A fire train was additionally involved in extinguishing the fire.