North Korea: the United States sanctions a cryptocurrency “mixer” for the first time

The United States imposed financial sanctions on Friday, May 6 “for the first time” on a “cryptocurrency mixer”, a sophisticated service accused of involvement in money laundering… 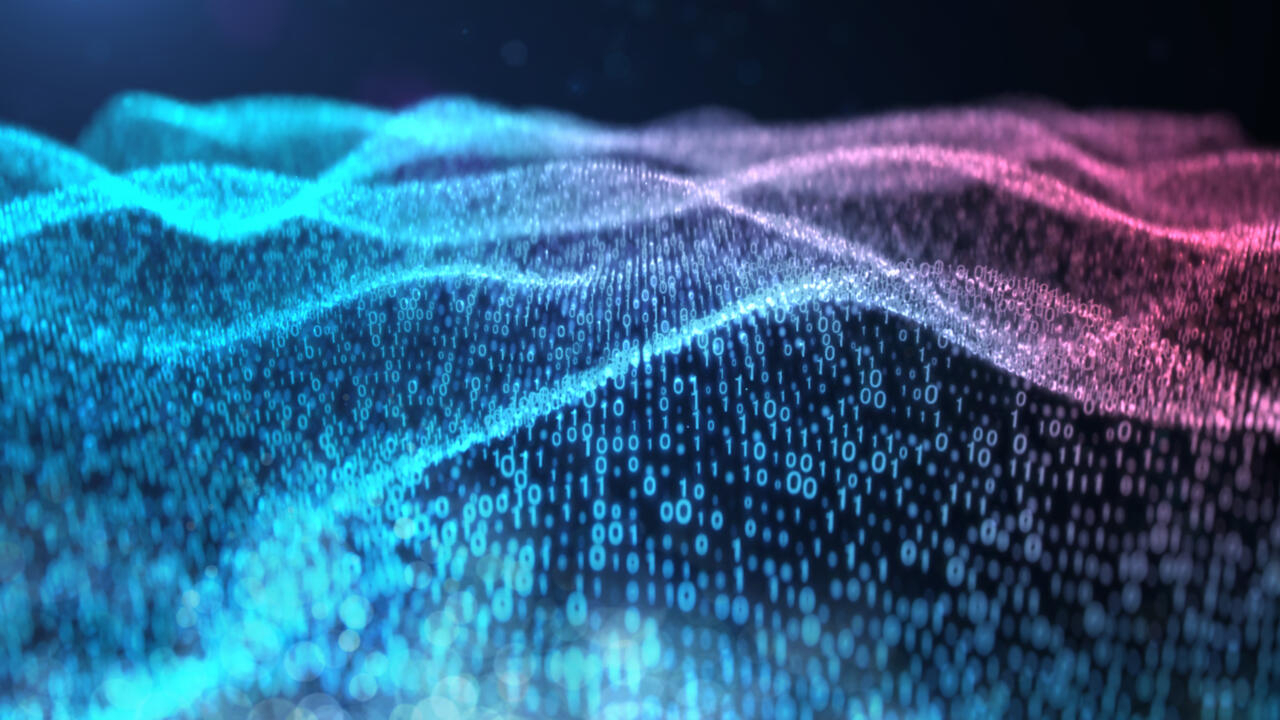 North Korea: the United States sanctions a cryptocurrency “mixer” for the first time

The US Treasury broke new ground by sanctioning “for the first time” a “cryptocurrency mixer”, a sophisticated service suspected of promoting “illegal” North Korean financial activities.

financial sanctions on Friday (May 6) "

", a sophisticated service accused of involvement in the laundering of virtual money by North Korea.

This "mixer", Blender.io, is accused by the US Treasury of having helped launder part of the spoils of the "

cryptocurrency heist  " in the world - the theft in late March of $ 620 million blamed by US authorities to a group of hackers linked to Pyongyang.

," Undersecretary of the Treasury Brian Nelson said in a statement.

According to the US Treasury, Blender was used in laundering more than $20.5 million of the $620 million stolen.

Blender, which is also the English name for a kitchen blender, is a service that facilitates the laundering of funds extorted by hackers "

by muddying the waters on their origin, destination and counterparties

", according to the Treasury.

Under cover of increased discretion

" virtual money from illicit transactions with other anonymous cryptocurrencies before "

transmitting them to their final recipients

" by outlaws, adds the US Department of Treasury, which points out that Blender has helped transfer more than $500 million in Bitcoin since its inception in 2017.

For the first time ever, Treasury has sanctioned a virtual currency mixer.

https://t.co/FqzTn4UISd is used by the DPRK to support malicious cyber activities & money-laundering of stolen virtual currency.

Beyond that, it is a clear warning that is addressed to the North Korean authorities, at a time when it is increasing the missile tests denounced by the United States as so many "

" in violation of the resolutions of the Security Council of the 'UN.

To circumvent tough UN and US sanctions, North Korea has turned to stealing funds from cryptocurrency exchanges and blockchain-enabled companies to generate revenue. for its illegal weapons of mass destruction and ballistic missile programs

," US Foreign Minister Antony Blinken said in a statement.

However, the Secretary of State once again recalls the outstretched hand of Washington, which continues to reiterate its calls for dialogue with Pyongyang, which have remained unanswered since the arrival of President Joe Biden at the White House in early 2021.

In mid-April, US federal police accused the Lazarus group and APT38, hackers "associated" with the reclusive East Asian regime, of being responsible for the theft of $620 million in ethereum that followed the hack. Axie Infinity video game at the end of March.

The Ronin network, used for this online game, had been the victim of one of the biggest computer attacks involving cryptocurrencies.

Axie Infinity is a blockchain-based game, a decentralized digital ledger that cannot be changed.

It allows you to earn money in the form of NFTs, digital tokens.