Mariupol Theater, which became a huge tomb… "You must surrender to evacuate civilians"

Ukraine news. Reports have emerged that 600 people have been killed in the area where Russian forces bombarded the area, even though it was marked as a place where children were evacuated. 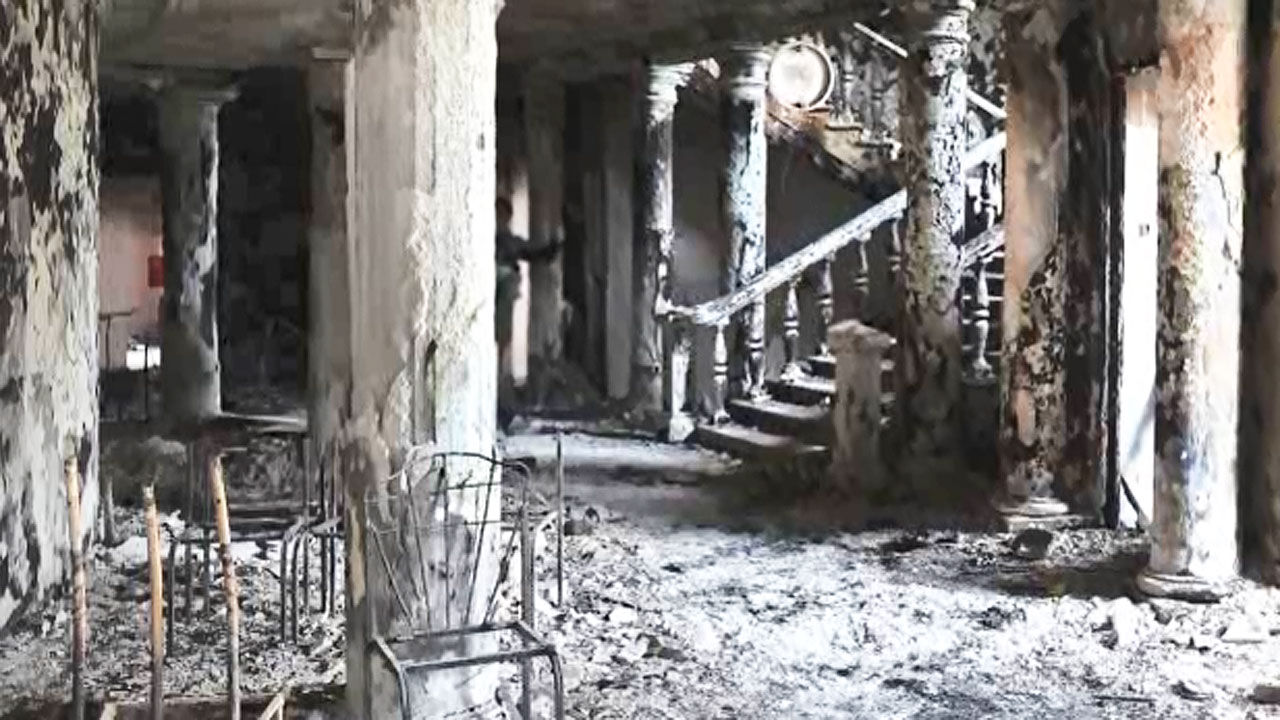 Reports have emerged that 600 people have been killed in the area where Russian forces bombarded the area, even though it was marked as a place where children were evacuated.

Russia, which is strongly pushing the southern port city of Mariupol, continued its intensive attack today (6th) targeting the places where civilians are imprisoned.

The Mariupol Theater where the sign 'Children' was clearly overlooked.

At least 600 civilians have been killed in the ruins of a Russian airstrike, the Associated Press reported.

It is an estimate by experts who synthesized the testimony of dozens of survivors, video footage of the interior before the bombing, and analysis of the theater structure using 3D technology.

There are also claims that the number of victims could exceed 1,000.

The wreckage was still there, and no one was able to get them out.

The entire Mariupol Theater has become a huge tomb.]

Today, Russia has also bombarded the Azoustal Works where hundreds of civilians are imprisoned.

Tanks on fire were also seen crossing the ruins of the city.

A three-day ceasefire was agreed to to evacuate civilians, but Russian President Putin has insisted on the surrender of Ukrainian troops.

The Ukrainian government has claimed that Russia is preparing to hold a military parade to commemorate the Victory Day in Mariupol on the 9th.

Even local residents are being mobilized to remove debris and bodies from the city center.

It is predicted that Russia will launch a stronger offensive in order to make the occupation of Mariupol the greatest achievement of this war.