Libya: Fathi Bachagha chooses Sirte as the seat of his government

The Libyan Prime Minister appointed by the House of Representatives, Fathi Bachagha, said in a speech delivered on Wednesday, May 5, 2022, in Sirte, that his government would now exercise its… 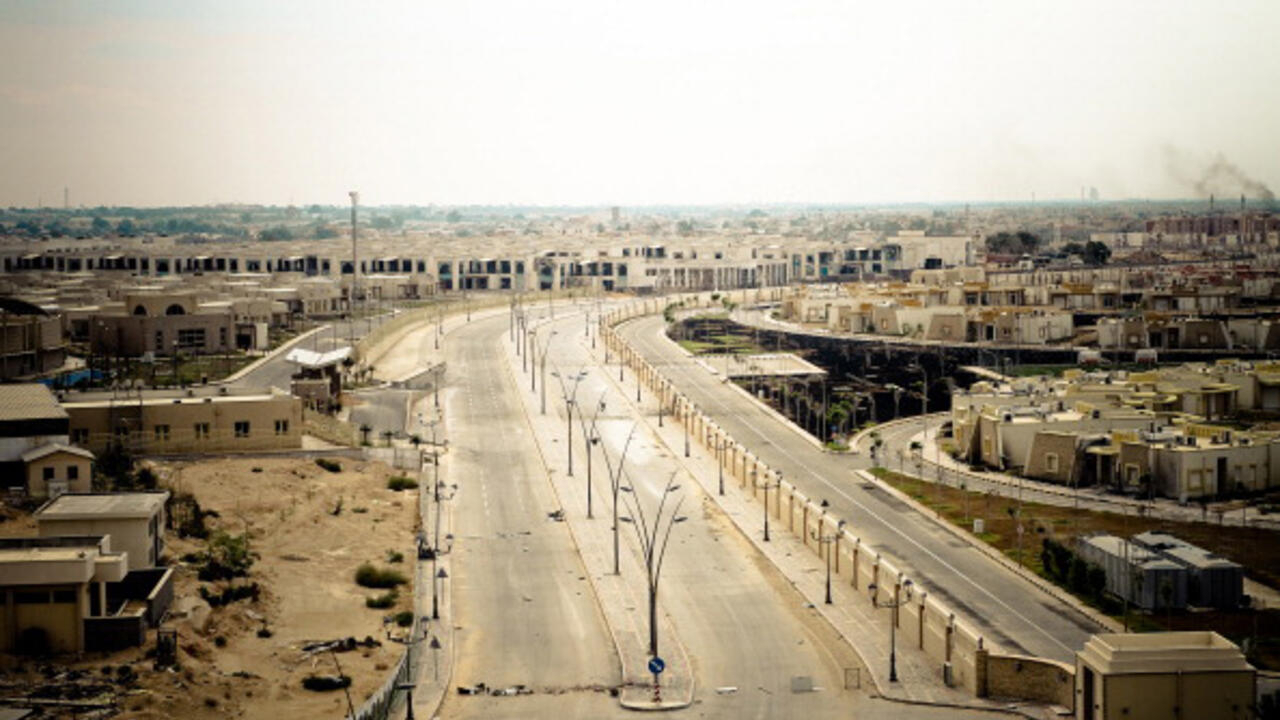 Libya: Fathi Bachagha chooses Sirte as the seat of his government

View of the city of Sirte in Libya.

The Libyan Prime Minister designated by the House of Representatives, Fathi Bachagha, said in a speech delivered on Wednesday, May 5, 2022, in Sirte, that his government would henceforth exercise its functions from this city.

On several occasions, he tried to take up his duties in Tripoli but without success, before giving up.

had no choice but to settle elsewhere than in Tripoli.

He will perform his duties from Sirte where his government will be based.

Located in the center of the country, Sirte, he says, "

does not experience any tensions or hostilities with other Libyan cities

According to him, the countries involved in Libya are, for a large part, responsible for the instability which reigns there.

They clash on the Libyan ground for, he says, "

each to defend their own interests

As for disagreements between Libyans, which he considers minimal, they can be resolved through dialogue.

However, his initiative to ensure the peaceful transfer of power through an inclusive national dialogue is not taking off.

In his speech, Fathi Bachagha attacked his adversary Abdelhamid Dbeibah, the outgoing Prime Minister, accusing him of having "

blocked all avenues to reach the elections

to stay in power as long as possible

Abdelhamid Dbeibah refuses to step down before the election of a new parliament.

He rejected Fathi Bachagha's proposal, once again sending him back to the elections as the only solution.