Here are the topics in Sunday's party leader debate

How will Sweden prevent future riots? Are today's pensions too low? Should Sweden join NATO? And what about energy prices? These are questions that the party leaders will try to answer in Sunday's debate in SVT's Agenda. - Finally a debate again. There are four months left until the election, so now it will be hot, I think, says Camilla Kvartoft, who leads the program together with Anders Holmberg when she is interviewed in Morgonstudion. 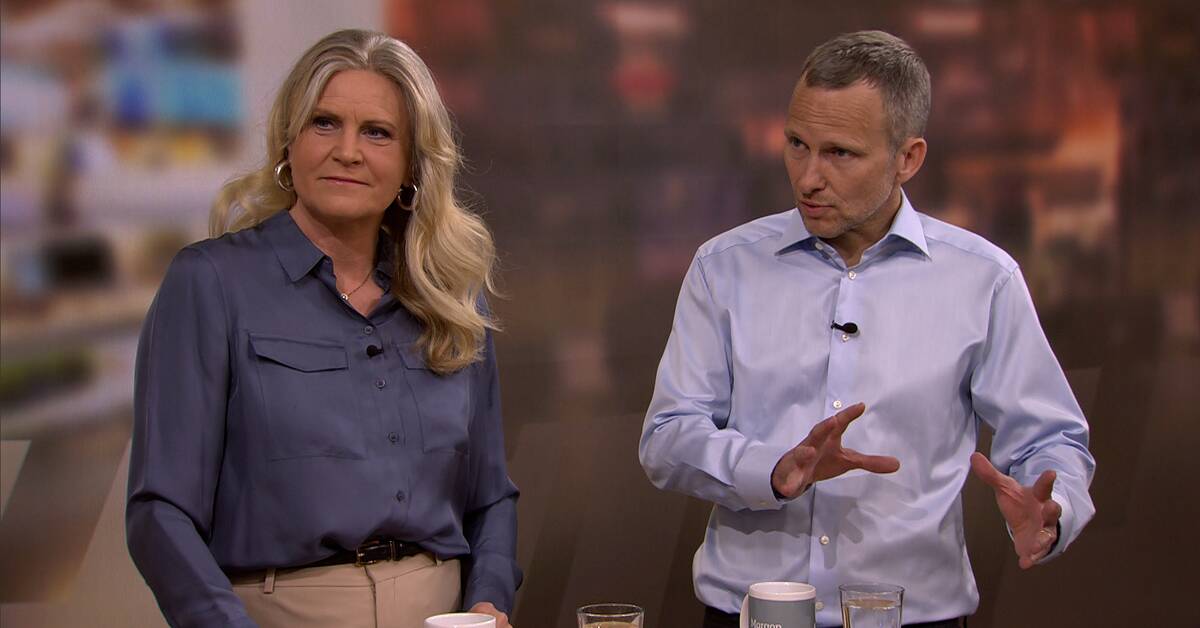 With just over four months left until the election, it is now time for the election year's first major party leader debate in SVT's Agenda.

The two-hour program focuses on the topics: integration, pensions, NATO and energy and climate.

Each topic begins with a duel between two party leaders before the rest are admitted into the debate.

The Green Party's spokesperson Märta Stenevi and SD leader Jimmie Åkesson begin with a duel on the theme of integration.

When the issue is opened up to the other party leaders, they will, among other things, address how the party leaders want riots, like those that occurred in several Swedish cities during the Easter weekend, to be prevented.

- I think it will be very hot.

It has been a huge issue lately and there have been lots of different suggestions for how we should avoid the enormous violence we saw during the Easter weekend, says Anders Holmberg in Morgonstudion.

The next topic to be discussed is pensions and here it is the Left leader Nooshi Dadgostar and the Liberals' Johan Pehrson who meet in a duel.

When the floor is released, the debate will, among other things, address the question of whether pensions should be increased.

S and M duel over NATO

The second hour of the debate continues with the NATO issue where Prime Minister Magdalena Andersson and the Moderates' party leader Ulf Kristersson duel.

This is followed by an open debate in which the party leaders can give their views on whether Sweden should join NATO and how it considers the decision to be made.

- This is the biggest political decision since we joined the EU.

So it feels pretty obvious that it is the Prime Minister who is allowed to debate this, she is allowed to do so against the opposition leader Ulf Kristersson.

It has almost been in the Social Democrats' DNA that they should be non-aligned and now a reconsideration is underway so it will be interesting what Magdalena Andersson will say about NATO, says Camilla Kvartoft.

The last topic for the evening is energy and climate.

The key issues that the party leaders here should focus on are how emissions should be reduced and how high energy prices should be handled.