Deputy Speaker of the Federation Council Konstantin Kosachev, in an interview with RT, commented on the call of the Russian Embassy in Washington to the United States to destroy its chemical weapons. 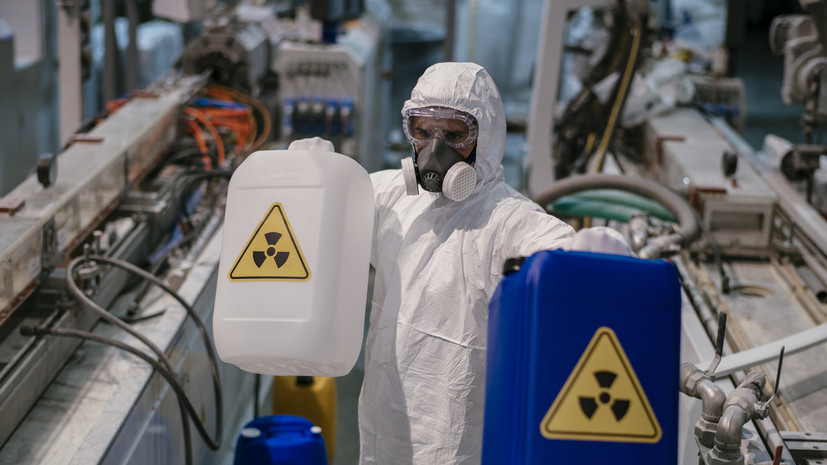 “The United States is now the only country in the world that maintains a stockpile of chemical weapons.

Let me remind you that during the Cold War, the US and the USSR accounted for about 99% of the total volume of chemical weapons.

Thus, it is these two powers that have a key mission in the context of fulfilling the requirements of the convention on the total ban on chemical weapons,” Kosachev said.

He recalled that the initial date for the complete elimination of this class of weapons was scheduled for 2012, but "then both countries went beyond this period."

“But Russia, nevertheless, with quite serious investments and state programs, reached the complete elimination of weapons five years later, that is, in 2017.

This is a fact that has been confirmed by the OPCW.

The United States of America has not done this so far.

The next cut-off line for the United States is the next year, 2023, ”added the deputy speaker of the Federation Council.

But, in his opinion, the Americans will not survive even this period.

“They are frankly and cynically betting on securing their military superiority in various fields.

Whether it is conventional weapons or weapons of those categories that are commonly called weapons of mass destruction.

This is the same nuclear weapon, these are chemical weapons and these are bacteriological weapons, on which the Americans are developing, in particular, on the territory of Ukraine ... This causes both serious concern, as it violates the strategic balance, and condemnation, because this is a direct violation of obligations United States under the relevant convention, ”concluded the interlocutor of RT.

Earlier, the Russian embassy in Washington called on the United States to destroy its chemical arsenal following the example of Moscow.

The diplomatic mission recalled that Russia destroyed its chemical weapons in 2017, which was confirmed by the OPCW.