Afghanistan: in a camp for displaced people, sell your children so as not to starve

Afghanistan is plunged into a serious financial and humanitarian crisis. The freezing of billions of assets held abroad and the dropper of international aid has plunged the population into extreme… 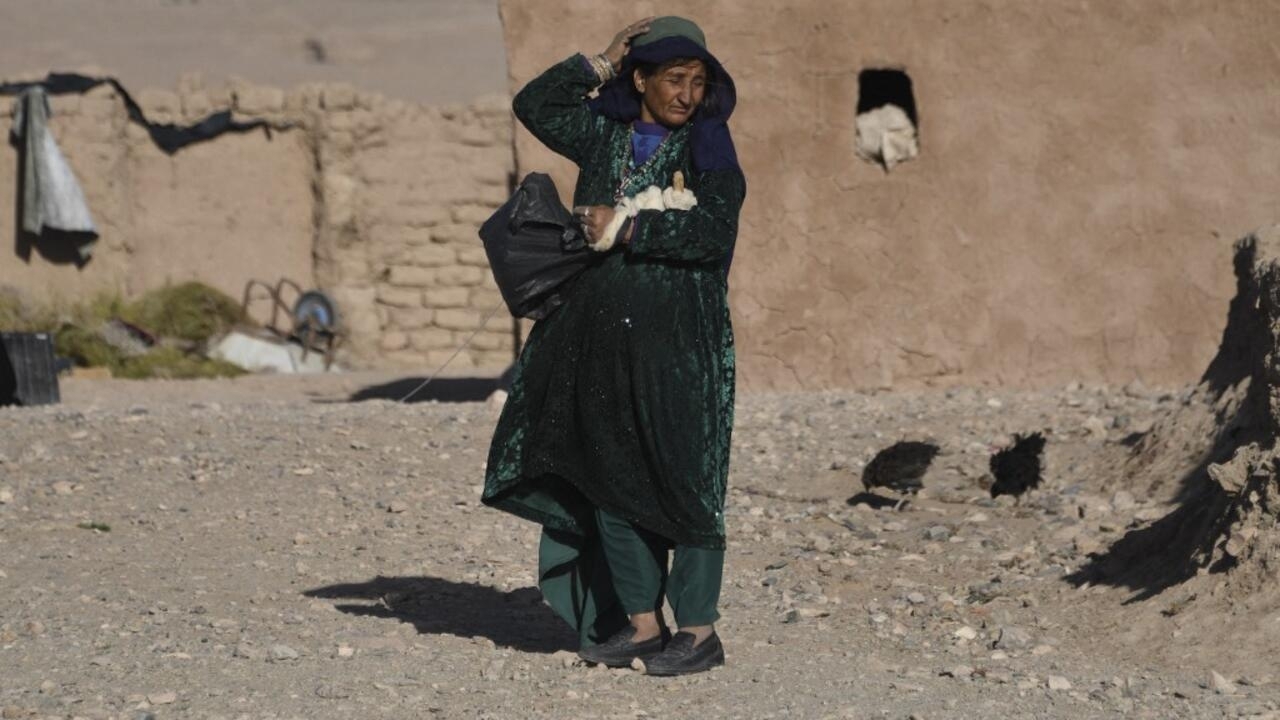 Afghanistan: in a camp for displaced people, sell your children so as not to starve

In the Shahrak-e-Sabz IDP camp in Herat province on October 13, 2021 (illustration image).

Afghanistan is plunged into a serious financial and humanitarian crisis.

The freezing of billions of assets held abroad and the dropper of international aid has plunged the population into extreme precariousness.

Nearly 95% of the population does not eat enough.

This percentage reaches almost 100% for households headed by women.

With our special correspondent in the province of Herat

In Shahrak-e-Sabz, an informal settlement for displaced people in Herat province, many children are malnourished.

The thousands of families living in mud houses have fled their villages hit by drought or the war that raged more than a year ago.

The community leader believes that the situation has worsened since the Taliban took power.

►Also listen: Afghanistan: what future for the internally displaced?

People here have a lot of difficulties.

There is not any work.

A lot of people sell their 10-year-old, 11-year-old daughters.

There are a lot of forced marriages here.

Many sell their kidneys too.

It's all because people are hungry, they don't have money to feed their families.

They have no choice

I don't want my daughter to go away

Azizgul has been desperately trying for a few months to repay the man to whom her husband sold their 9-year-old daughter for 100,000 Afghanis, or about 1,000 euros.

If I pay him, he will leave my daughter with us.

I don't care if we're starving, but I don't want my daughter to go away.

I went to see the head of the community and he told me that if we didn't reimburse the money to this man, then he would come and take my daughter

The mother of six children without income must repay the amount spent by her husband to buy a plot of land, to grow wheat and food.

Her daughter is distraught.

My father sold me because we had nothing to eat.

When my mother found out, she told him she didn't agree

Several families are in this situation, loose the powerless community leader.

At the same time, in the country, at least 18 people have died in recent days in the bad weather that affected the provinces of Faryab and Parwan in the northeast.