Pécresse (LR) refused Sarkozy's donation, according to his entourage

The former LR candidate, Valérie Pécresse, who appealed for donations to fill the hole of five million euros left by her defeat in the presidential election, has, according to those around her, refused the money… 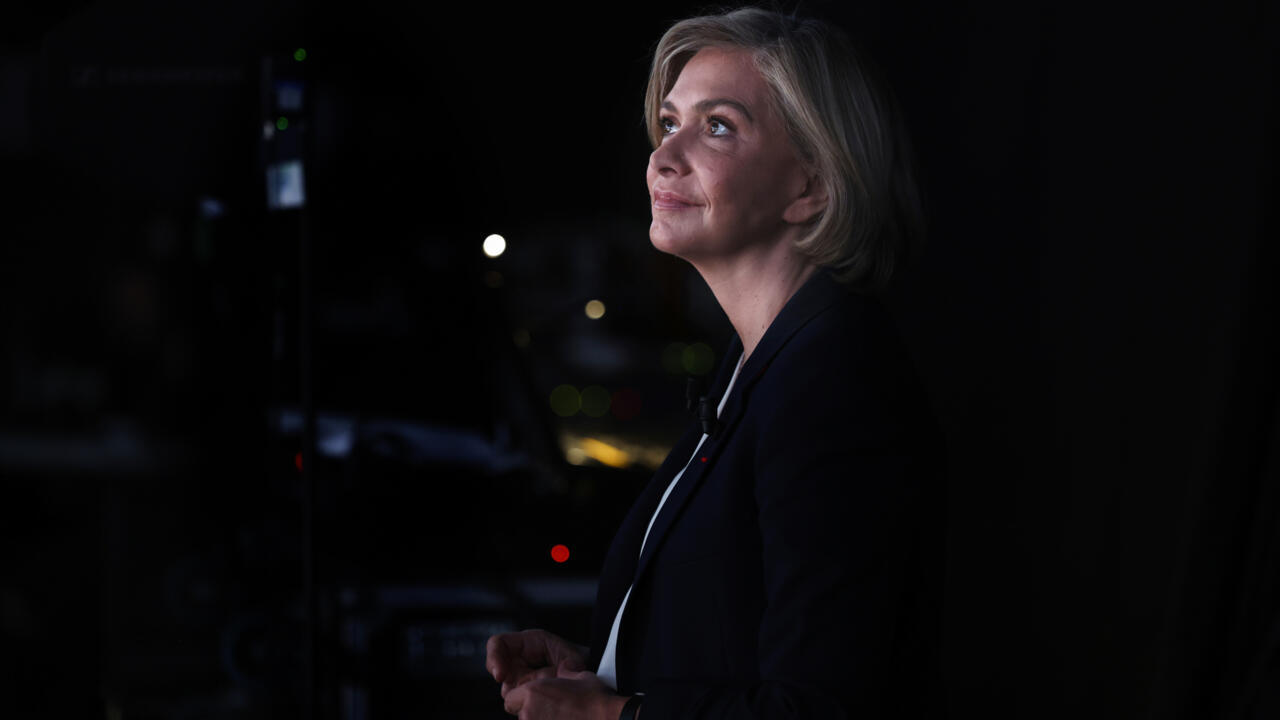 The former President of the Republic had made, about ten days ago, a bank transfer of a 4-figure sum (without reaching the legal limit of 4,600 euros) in favor of the President of the Ile-de- France.

But the latter had him re-credited during the day, Valérie Pécresse's entourage told AFP on Thursday, confirming information from Politico.

"She is not asking for charity, but for solidarity and friendship. She is a woman of honor", explained this source.

The gap between Nicolas Sarkozy and the candidate continued to widen during the presidential campaign, where he never gave her his support.

According to comments reported in the press, the former head of state, who cultivates a closeness with Emmanuel Macron, was very harsh towards the candidate: "non-existent", "Valérie did not understand anything", "she would do well to quote me...

He even called on April 12 to vote Emmanuel Macron in the second round, without a word for his former minister.

Valérie Pécresse had obtained only 4.78% of the votes in the first round of the presidential election, under the 5% necessary to obtain reimbursement of her campaign expenses for which she "was personally indebted to the tune of five million euros. euro".

"The party will provide eight million euros for a campaign that had cost 15 million," said Mr. Jacob, judging that this call for donations from the candidate had been "understood by many French people".

The ex-candidate LR had relaunched this call on Monday, invoking "those who share (his) convictions" but also those who, "for fear of extremes have chosen the useful vote from the first round".