Opponent of wind power: "Have 90 percent of municipal politicians with us"

Opposition to the wind farm in Lyngsåsa was massive among the residents in the immediate area, but Alvesta's politicians still gave the green light in 2015. But today the tone from municipal politicians is different, says wind power opponent Pelle Nyström - who now lobbies for a stop to expand wind power in the area. - As we understand it, we have more than 90 percent of our municipal politicians with us for a no. 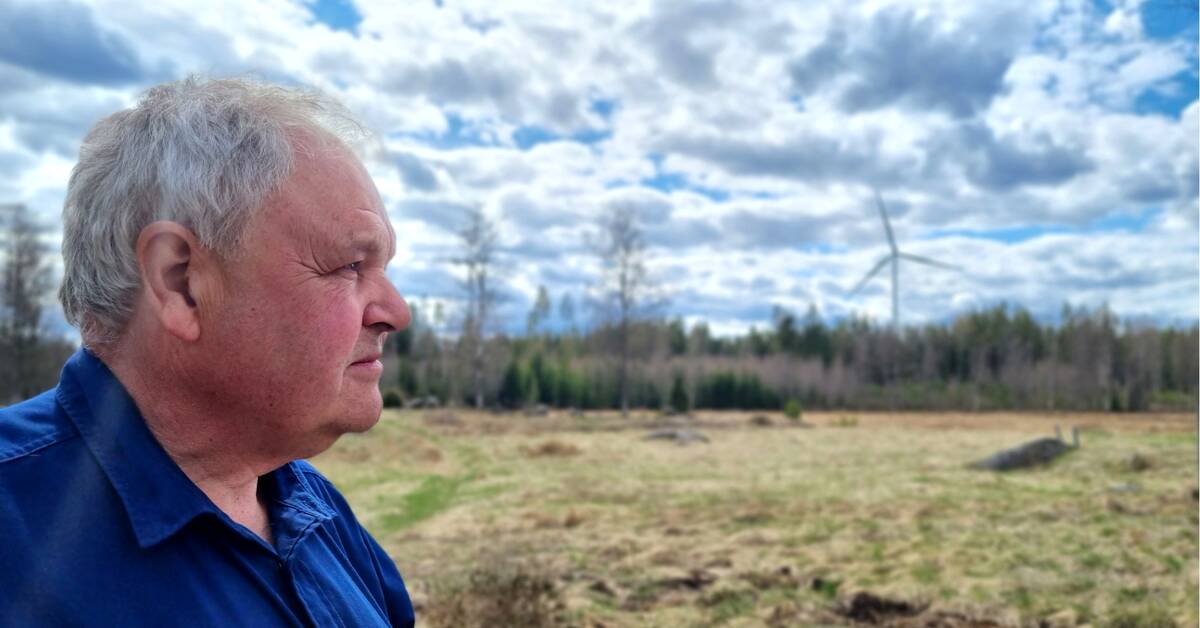 Pelle Nyström lives two kilometers from one of the largest and newest wind farms in Kronoberg: the one in Lyngsåsa in Alvesta municipality, which was inaugurated in the autumn of 2021. Here, 22 210-meter-high plants spin, despite loud protests and several appeals from residents in the area.

In 2020, it became known to the villagers that the German company BayWa re planned to expand the already approved wind farm in Lyngsåsa with additional wind turbines.

Landowners received letters from the company with agreement proposals and local forces quickly convened a lobby group in the immediate area to put a stop to the plans, says Pelle Nyström.

"The task of municipal politicians to protect us"

The goal was to reach the municipal politicians at an early stage:

- We have legislation that takes into account animals and nature, birds and bats.

But the legislation does not really take people into account.

It is our municipal politicians who must take on the task of protecting us from intervention, he says.

This time, the policy has been much more listening, he says.

The fact that politicians today are more negative about wind power is partly due to the fact that you can now see with your own eyes how high the plants are, but also at an increasingly strong public opinion against wind power, believes Pelle Nyström.

- Here in the area we live in, I can not find a single person who is for building more here.

Then it is difficult for politicians to say yes, because then you would lose votes.

SVT Nyheter Småland has applied for the company BayWa re without success.

No application has been submitted to Alvesta Municipality for any application to expand the wind farm.