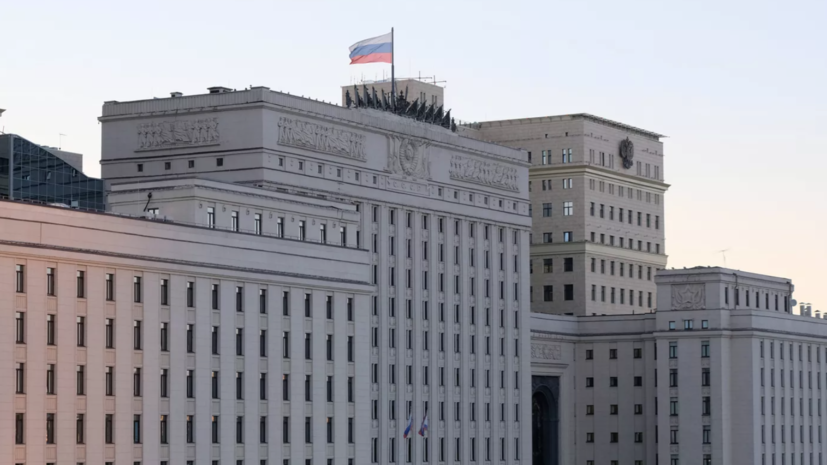 “The missile forces hit an artillery battery at firing positions in the area of ​​​​the settlement of Zarozhnoye, a battery of multiple launch rocket systems “Hurricane” in the Nikolaev region and four areas of concentration of manpower and military equipment,” Konashenkov said.

According to Konashenkov, the Russian military liquidated up to 190 nationalists, as well as 43 units of weapons and military equipment of the Armed Forces of Ukraine.