This Thursday, May 5, after the ceremonies commemorating the Battle of Puebla, the Mexican president begins a tour of Central America. This is only his fourth exit from the territory since his… 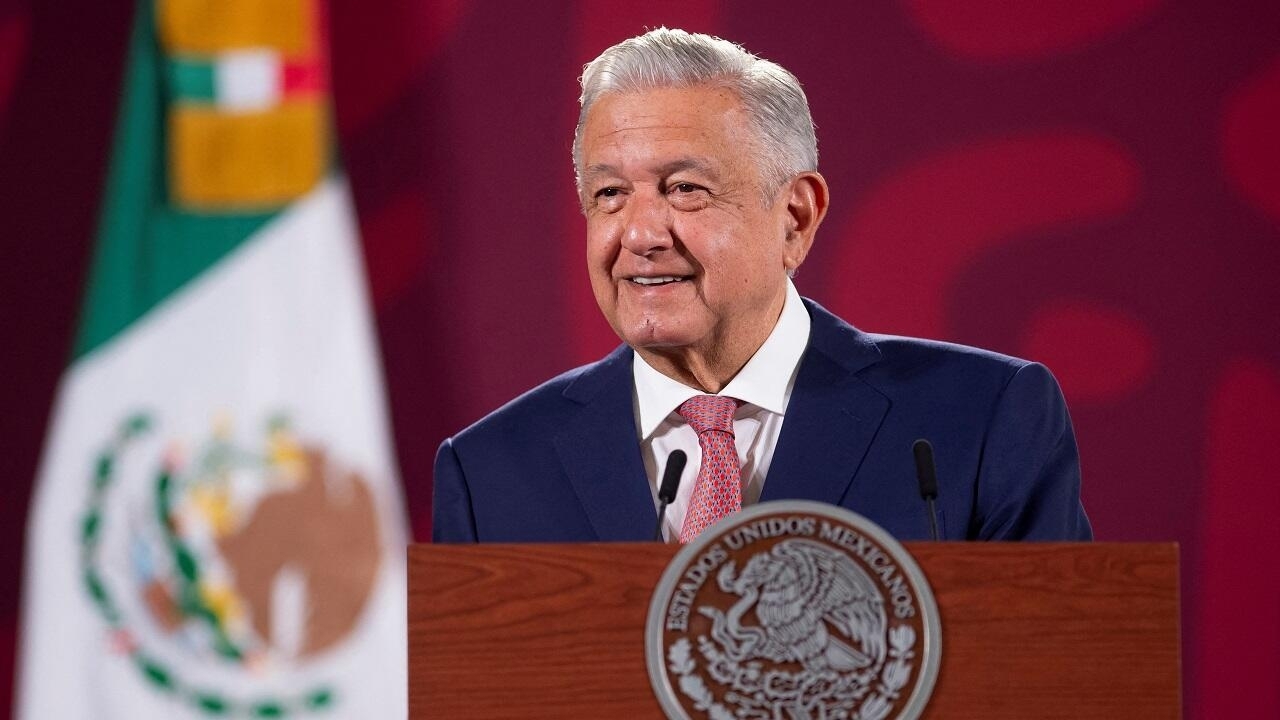 This Thursday, May 5, after the ceremonies commemorating the Battle of Puebla, the Mexican president begins a tour of Central America.

It is only his fourth exit from the territory since his election at the end of 2018, and the first not in the direction of the United States.

Andrés Manuel Lopez Obrador will travel to five countries, and a busy schedule awaits him.

This is an unprecedented tour for the Mexican president who will first visit Guatemala, then El Salvador, Honduras, Belize and finally Cuba.

Each time, he will spend a few hours in these countries and meet his counterpart heads of state.

The pace will be intense as this tour will span four days, with a return to Mexico scheduled for Sunday evening.

had promised more than a month ago, is an opportunity to focus on Central America.

The Mexican president hopes to strengthen ties with these countries.

The idea is also to improve their cooperation on several subjects and to defend its position in terms of regional development in Central America and the Caribbean.

For this, Andrès Manuel Lopez Obrador will be accompanied by his Ministers of Foreign Affairs, Defense and the Navy.

The control of migratory flows, a major subject of this tour

First, the Mexican president will deal with binational issues such as the modernization of the southern border.

It also intends to promote its social policy and some of its flagship measures in Mexico, such as the “Sembrando Vida” program for rural areas, which it would like to extend to Guatemala or El Salvador.

And of course, the main subject of this visit will be immigration.

Most migrants heading to the United States come from the northern triangle of Central America.

And Mexico, a place of obligatory passage

, needs more than ever to prevent departures and control migratory flows.

The United States is pressuring Mexico to further control the number of people passing through its territory.

also spoke by telephone last week on this point.

A few days before the

, which prevents the passage of migrants at the border, many fear a tidal wave of migration, when already, in the last twelve months, more than 2.2 million people have been arrested by the US border guards.

For its part, Mexico City's strategy is to insist that the US government become heavily involved in the region, with the funding of a comprehensive development plan for the continent.