In the Saratov region, a poultry farm on an area of ​​​​900 square meters is on fire

The press service of the Russian Emergencies Ministry said that a poultry farm on an area of ​​900 square meters was on fire in the Saratov region. m. 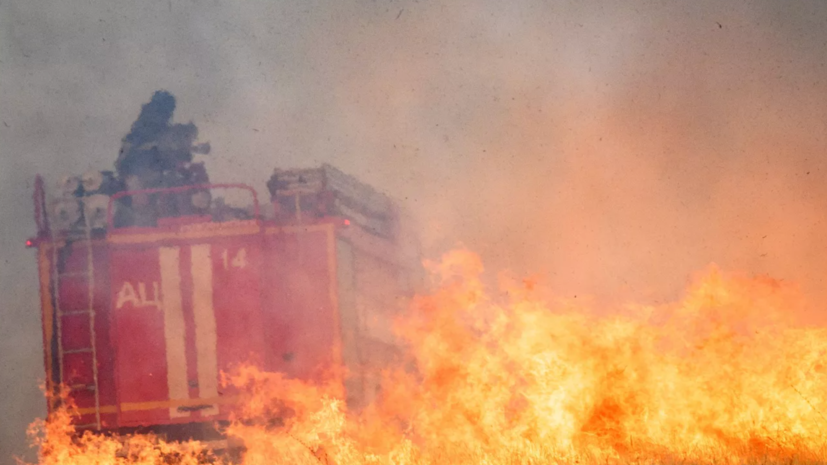 “At 16:25 Moscow time, a message was received about a fire in the building for growing poultry at the address: Saratov Region, r.

Upon the arrival of the first units, a fire was observed on the roof of the building, according to preliminary information, on an area of ​​900 square meters.

So far, there have been no casualties as a result of the fire.

Earlier it was reported that as a result of a fire in the shop of the Perm gunpowder plant, two employees of the enterprise were killed.