In the LPR, they announced the shelling of the village of Golubovskoye by the troops of the Armed Forces of Ukraine

The representative office of the LPR in the Joint Center for Control and Coordination of the Ceasefire stated that Ukrainian troops fired at the Golubovskoye settlement. 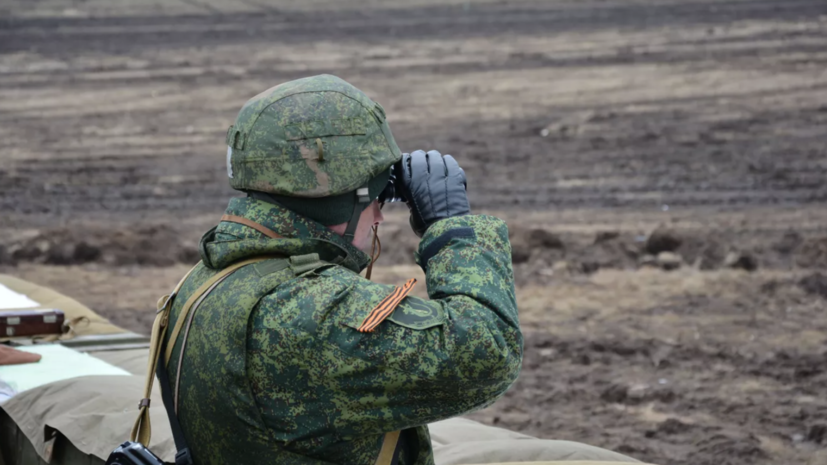 “From the side of the armed formations of Ukraine, shelling was recorded - 13:35 from the direction of N.

Orekhovo settlement up to the present.

Golubovskoye settlement with the use of 120 mm mortars (four mines),” the representative office reported in the Telegram channel.

Earlier, the LPR reported the death of a civilian Stakhanov during the shelling of the Armed Forces of Ukraine.