Liverpool-Real Madrid in the Champions League final is a new part of this European classic, the third final between the two clubs after 1981 and 2018, but also yet another episode of… 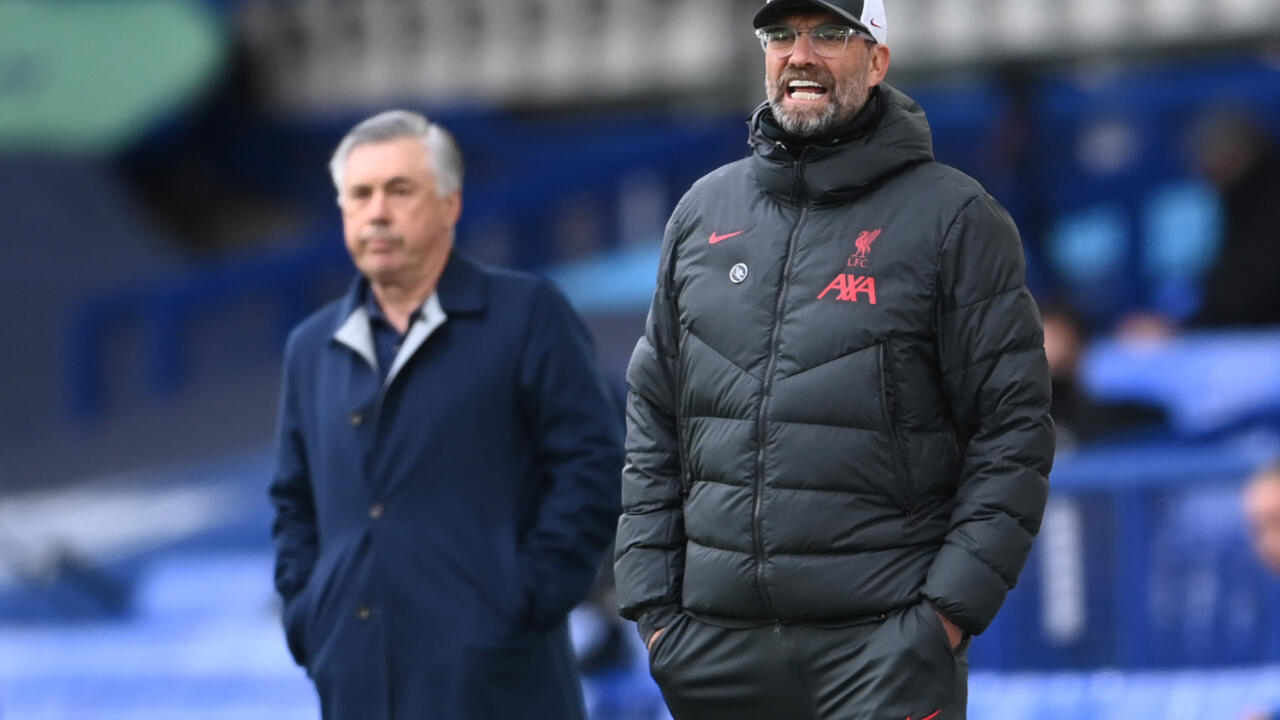 It is a very attractive poster which will oppose Jürgen Klopp's Reds to Carlo Ancelotti's "White House", on May 28 at the Stade de France in Saint-Denis, in the Paris suburbs.

Wink of fate, the first final between the two clubs had already taken place in Paris, at the Parc des Princes, and it was Liverpool who won 1-0 on a late goal from Alan Kennedy (81st) .

Revenge in 2018 in kyiv, where a sumptuous double from Gareth Bale offered Zinédine Zidane's Real their 13th C1 at the expense of Klopp's Liverpool (3-1), who took revenge the following year against Tottenham (2-0 ) to clinch his sixth European title.

Since then, the two giants met again in the quarter-finals last year and it was Zidane's Real who won (3-1, 0-0), before falling in the semi-finals.

In total, in eight confrontations in C1, Real won four times, Liverpool three, for a draw.

Eleven editions of the Champions League (and its ancestor, the European Cup of Champions Clubs) have given birth to a final involving only English or Spanish clubs.

In addition to fratricidal duels, such as Manchester City - Chelsea in 2021 or Real Madrid's two successes against Atlético in 2014 and 2016, a few Anglo-Spanish finals have marked the history of the C1.

Apart from the two Liverpool - Real posters, the rivalry between Barcelona and Manchester United has turned to the advantage of the Catalans twice, in 2009 (2-0) and 2011 (3-1), with a goal from Lionel Messi in each of these two finals.

Barça had already disgusted England a few years earlier, with their victory over Arsenal (2-1) in 2006.

With the announced coronation of Madrid or the Reds this season, it is a stranglehold that is perpetuated: victorious in eight of the last ten editions of the Champions League, Spain and England have almost confiscated the "Big Cup ears" and prance at the top of the UEFA index, valuable for designating the number of qualifying places for the European Cups.

This English and Spanish supremacy is logically reflected in the total winners of the C1.

Real Madrid, with their 13 trophies, stuns the standings, but Liverpool's six wins and Barca's five successes are not insignificant.

Eighteen editions of the C1 went to the two Spanish behemoths who are the only clubs in their country to have lifted the trophy, while England brought back 14 Cups with five different clubs.

Of the 67 editions disputed since 1956, the English and the Spaniards will have been crowned 33 times, counting 2022... A percentage which is close to 50% and continues to rise.