Vanja's wish - after having coffee with SVT: "Those series are starting to disappear"

Coffee, bun and a chat with SVT Nyheter Väst's reporters. That opportunity was seized by many when "Fika med SVT" visited Uddevalla on Wednesday. 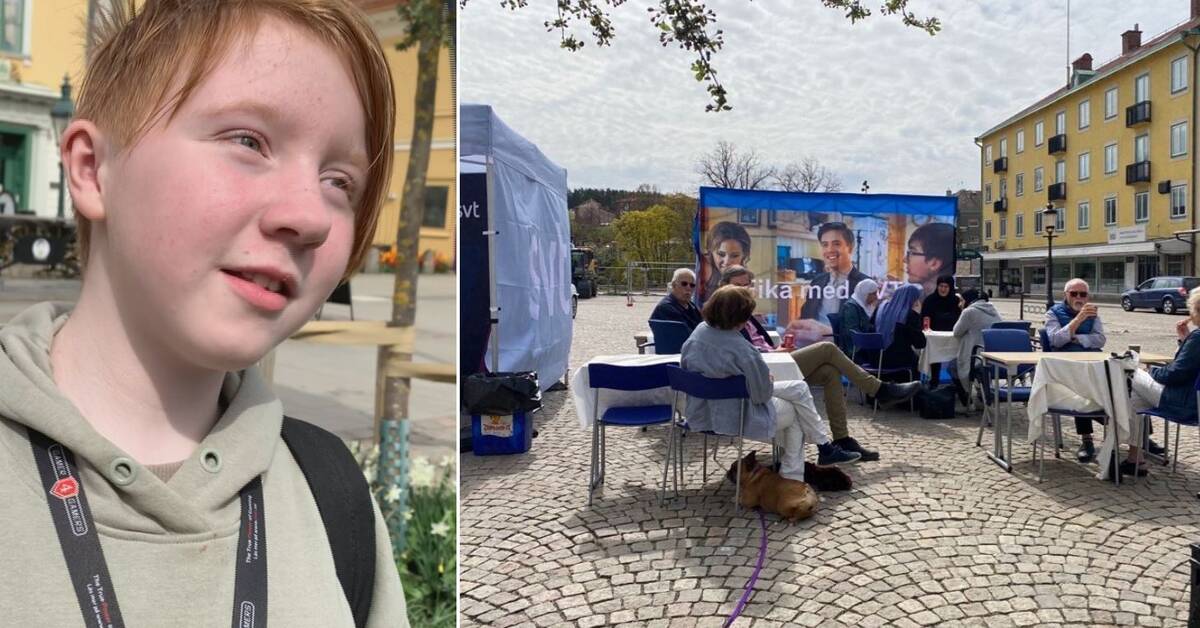 It was full all day for SVT's employees who were on site at Kungstorget in Uddevalla on Wednesday to talk and answer curious questions and opinions about SVT.

One of the coffee lovers was Vanja Leijon who took the opportunity to send an appeal to SVT.

Hear her in the clip above.

"Coffee with SVT" was arranged in connection with the SVT program "Sweden meets" broadcast from Kungstorget in Uddevalla.

The live debate program "Sweden meets #, which can also be watched on SVT Play raises current issues ahead of the election, and this time it is the climate issue that is in focus.

Magnus Thorén hosts when a number of prominent guests will air their different opinions on the burning climate issue on the fourth of May.