The intrusion into the mobile of Pedro Sánchez and Minister Margarita Robles, in addition to revealing a breach in State security, leaves many questions and one certainty: the... 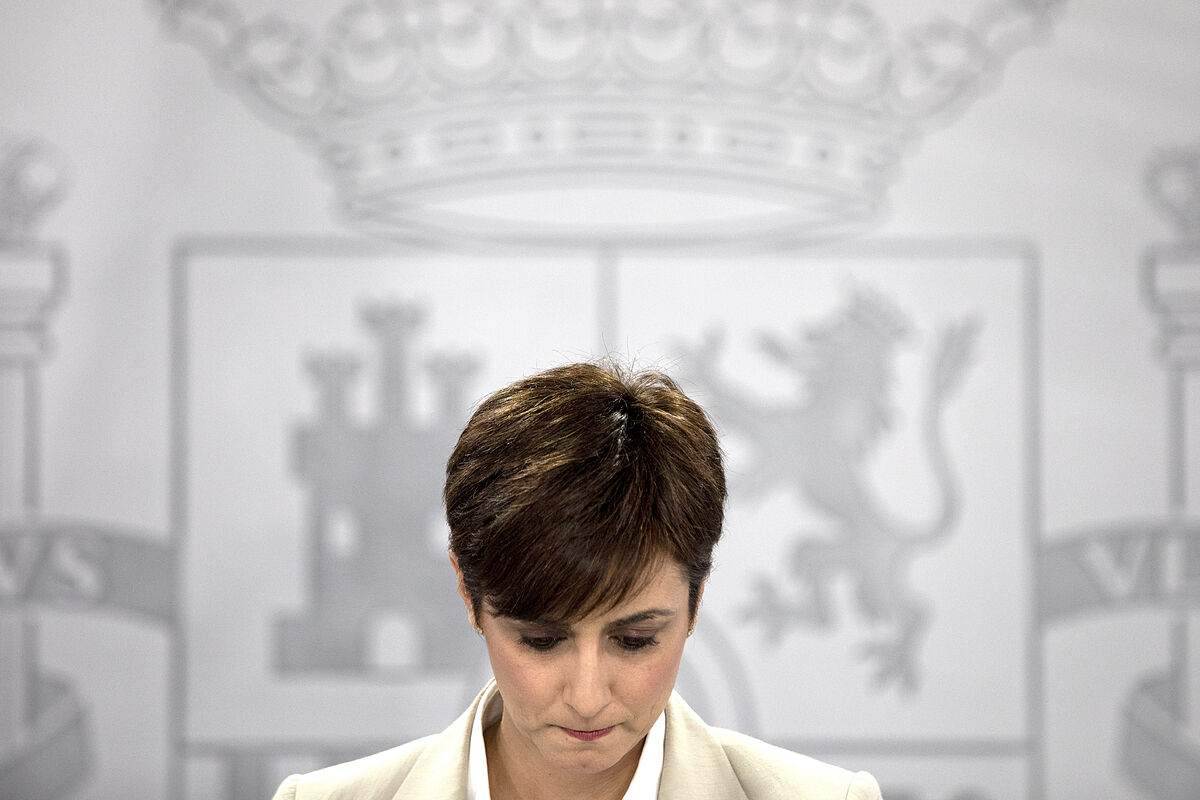 The intrusion into the mobile of Pedro Sánchez and Minister Margarita Robles, in addition to revealing a breach in State security, leaves many questions and one certainty: the Government no longer compromises the continuity of the director of the

Why is the Government making public now, a year after the events, the espionage of Sánchez and Robles? This weekend La Moncloa received two reports from

(CCN), attached to the CNI, where espionage was reported to the Sánchez and Robles terminals through the Pegasus system in May and June 2021. The Government makes it public alleging that it has "nothing to hide" and in an "exercise of transparency and collaboration of the Justice". Have other governments communicated who have been victims of espionage through Pegasus? No, the Spanish Executive is the first.

An investigation pointed out that

Morocco would have intervened

that of his ministers, but Elíseo never confirmed it.

"We are the first because we believe that in the face of an illegal act, the obligation of a Government in a Rule of Law is to bring it to the attention of Justice," they defend in the Executive. Who has spied on the chief executive? The Government defines intrusion as a "external attack"

It would therefore be a private company or a third country.

The Executive avoids speculating on the possibility that it was Morocco, despite the fact that Sánchez's cell phone was spied on in the midst of a diplomatic crisis with the Alaouite kingdom due to the arrival in Spain of the leader of

and the massive influx of migrants in

Since when is it suspected that the government's cell phones may have been spied on? Moncloa affirms that since a couple of weeks ago, when the independence parties denounced the espionage of more than 60 people after a publication in

According to the Government, it is then that work begins to clarify what happened and it is verified that the telephone of the Minister of Defense has also been tapped.

The need to thoroughly verify his is then transferred to Sánchez. Aren't the mobile phones of members of the Government checked? The intrusion into Sánchez's terminal occurred in May 2021. Since then, the protocols, revisions and updates have been followed in remote.

“Devices are permanently analyzed with the systems and resources that exist at all times.

At all times the protocols have been followed with the means that have been had" is the justification put forward by the Government to explain that Pegasus escaped the controls in force. Did Sánchez's mobile follow the security protocols? The Government affirms that it did ,

that Pedro Sánchez's terminal has undergone the recommended updates, procedures and revisions, but generally remotely.

Until the end of last week, his phone was not subjected to an in-depth check by the CCN, which required him to part with his terminal for several hours so that the technicians could work on it.

cancellation of trips to

facilitated this circumstance. Have the controls failed? Yes.

Spying on Sánchez's mobile shows that there has been a security breach or that the protocols were insufficient or not necessarily effective.

The Government now admits the need to "review the procedures." Who is responsible for the ruling? In the Government they are waiting for the verification and work to be completed with all the Government's mobiles, but the truth is that the spotlights point to the Director of the CNI,

whom the Government is beginning to leave alone and whose continuation in office is already left up in the air: "We cannot talk about the future."