Beijing closed dozens of subway stations on Wednesday to restrict travel and fight Covid-19, even though the city of 21 million has only a few dozen… 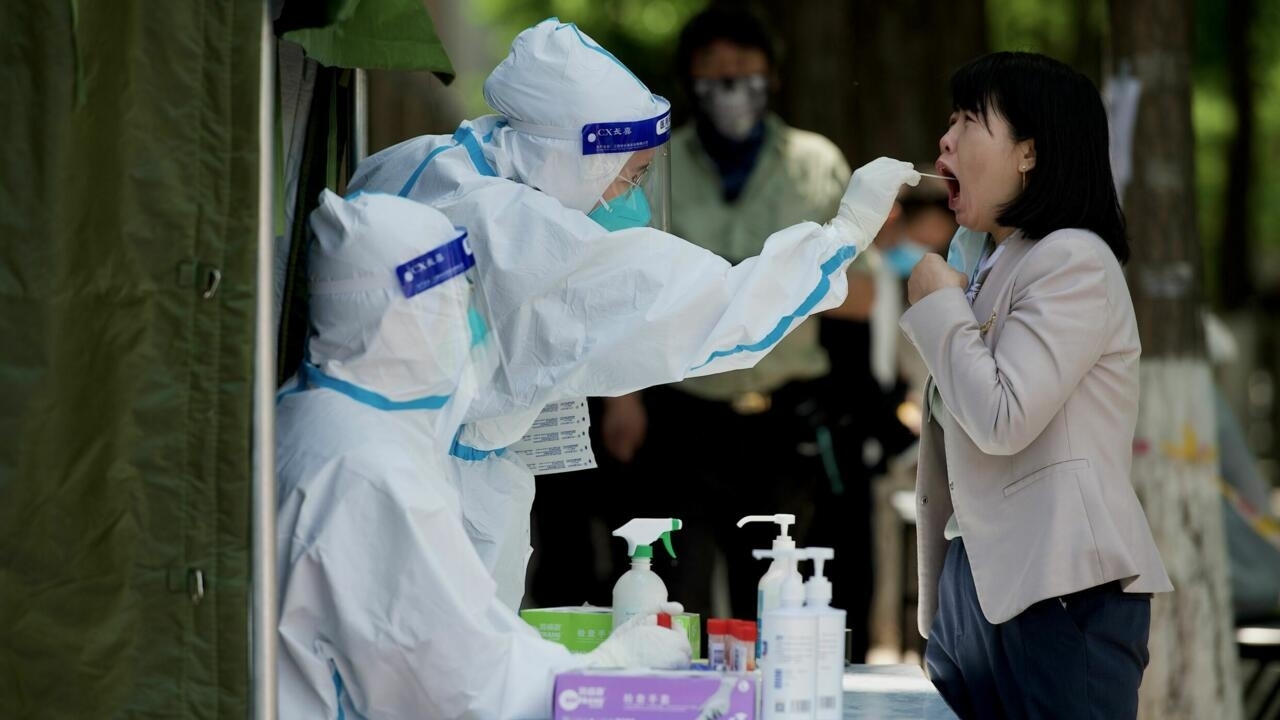 Most cases are recorded in Shanghai where residents have been confined for more than a month.

In the economic capital of the country, anyone who tests positive is sent to a quarantine center, with variable comfort and often deplorable hygiene conditions.

The inhabitants of the capital, where 51 new cases were reported on Wednesday, fear that their city will in turn be confined.

Residential complexes where contamination has been identified are padlocked to prevent residents from leaving.

During the Labor Day holiday, during which the Chinese usually travel in a massive way, the tourist sites were almost deserted.

Restaurants are banned from welcoming customers, and residents have started to stock up on food and basic necessities for fear of confinement.

The Beijing Metro announced the closure of around 40 stations on Wednesday - around 14% of the network - many of which are near confined areas, according to its WeChat page.

"Station entrances and exits will be closed... but (line) changes can be made inside stations," the notice said.

“I think the city is already half-locked down,” said a Beijing resident, whose residential compound is cordoned off by authorities, on condition of anonymity.

"There is no timetable for a lifting of this measure and more and more places are sealed," he told AFP.

Another resident, 35, said he shopped online to avoid contact with people in supermarkets.

"No one can really say how long the restrictions will last...but I understand the reasoning," he said.

On Tuesday, all residents of Chaoyang District, the capital's most populous district, began a new round of screening tests which are due to end on Thursday.

Meanwhile, nearly 5,000 new cases have been recorded in Shanghai, a figure that has fallen as the city eased some measures.