The United States is ready to provide security insurance to Sweden during a possible application process to NATO. That message is given by Ann Linde (S) after the meeting with US Secretary of State Antony Blinken today. - Of course I can not go into details, says Linde in Aktuellt. 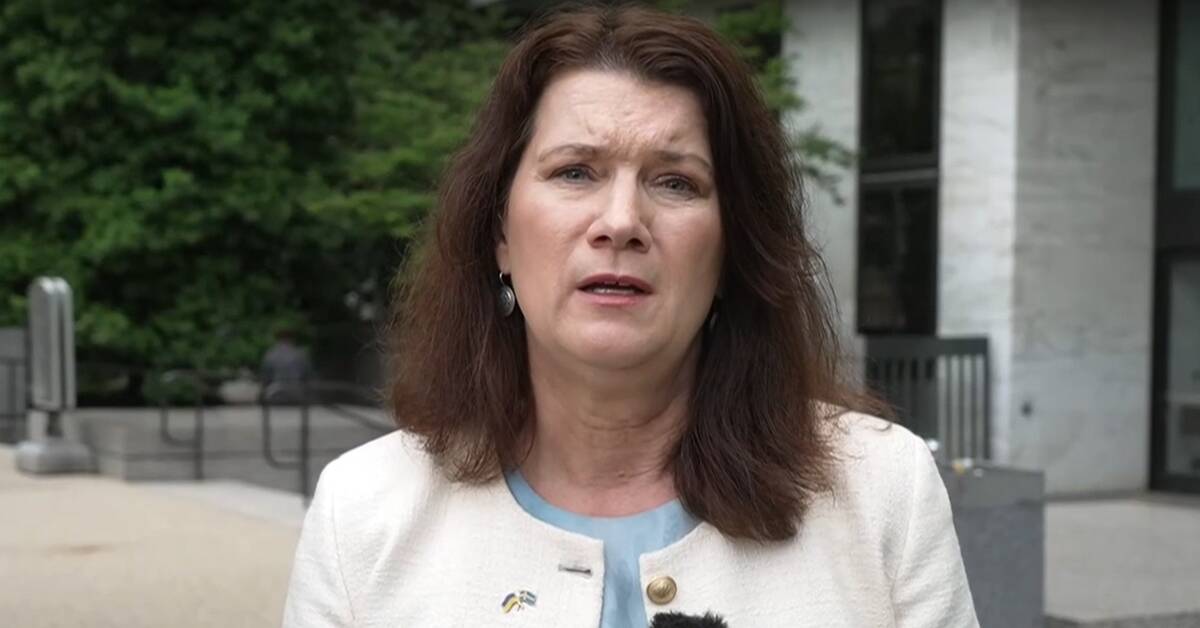 Sweden's foreign minister is currently in Washington DC and has met several high-ranking American politicians during the day.

- I can state after talking to Antony Blinken and a number of senators who are responsible in these matters that there is great interest on the part of the United States for Sweden and Finland joining NATO, says Ann Linde.

- It is thought that there would be a positive security policy situation in the Arctic and the Baltic Sea area.

Therefore, one is prepared to provide different types of security insurance.

"Other types of support"

At the same time, she is clear that these are not security guarantees, something that can only be given to full NATO members, according to Linde, who does not want to go further into what she and Blinken have discussed.

But she defines the security insurance as follows:

- It would mean that Russia gets it clear that if you direct negative activities towards Sweden, which they have threatened with, then there is nothing that the United States would just let pass unnoticed without doing anything.

- It can be seen that Ukraine, which is an alliance-free country, does not have concrete security guarantees.

You get other types of support.

Of course, we can not compare ourselves with Ukraine, it is a completely different situation.

According to Linde, the US security insurance is of great importance for the Swedish analysis of what a NATO application would entail.

Knutson: Important for the government

According to Mats Knutson, SVT's domestic policy commentator, the American promise can mean several different things - but not complete security guarantees if Sweden were to be attacked.

"It could be American warships in the Baltic Sea, that they have joint exercises with Sweden and Finland, that they have other types of security policy arrangements to increase security," he says.

- This comes the day after Germany gave the same message.

These two messages mean a lot to the government if you want to submit an application.

The concern among critics has been directed at what happens during the period when there are no Article 5 guarantees.