American Paul Schrader, director of “American Gigolo” and screenwriter of “Taxi Driver”, will receive an honorary Golden Lion at the 79th Venice Film Festival, which will be held from August 31 to September 10, announced… 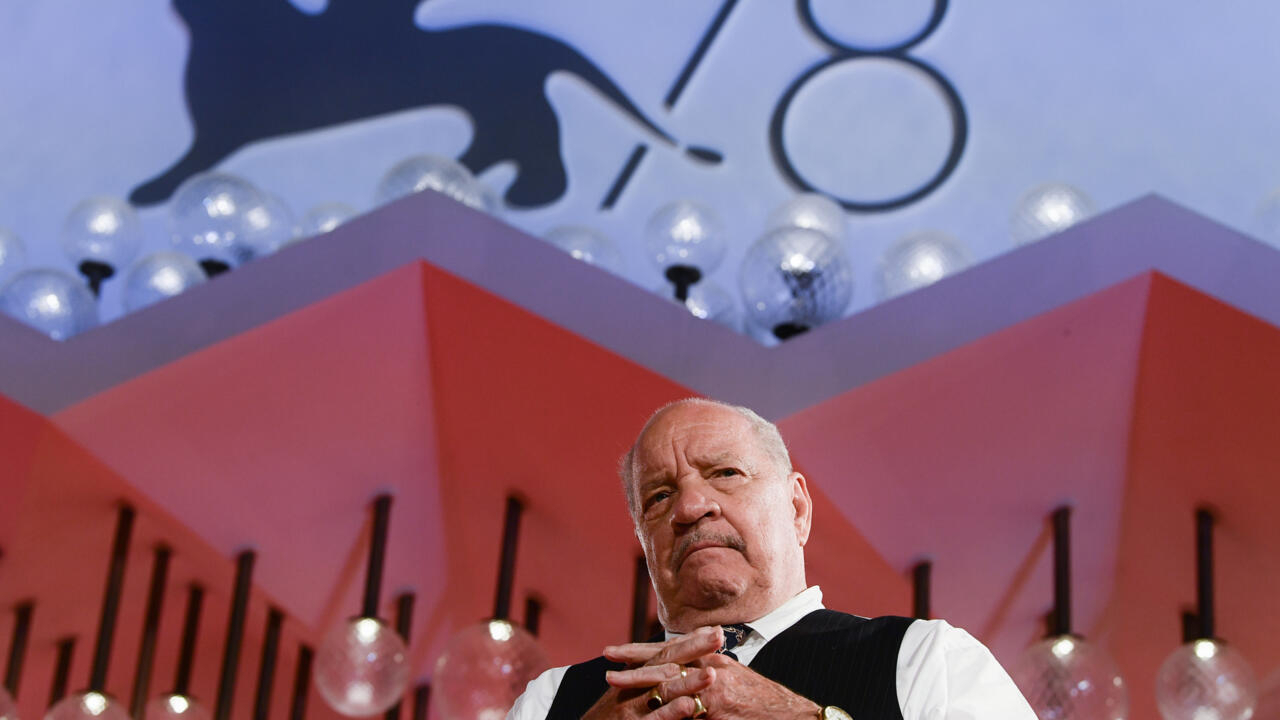 "I am deeply honored, Venice is my heart lion," reacted the 75-year-old director, quoted in the festival press release.

The director of the Mostra Alberto Barbera hailed for his part "a figure of New Hollywood who revolutionized the imagination, the aesthetics and the language of American cinema from the end of the 1960s".

For him, Paul Schrader is "one of the most important American authors of his generation, a filmmaker deeply influenced by European culture and cinema, a stubbornly independent screenwriter".

As a screenwriter, Paul Schrader has worked with the greatest: Martin Scorsese ("Taxi Driver" but also "Raging Bull" and "The Last Temptation of Christ"), Steven Spielberg ("Encounters of the Third Kind"), Brian De Palma ("Obsession") or even Sydney Pollack ("Yakuza").

In 2021, Paul Schrader had presented in competition in Venice "The card counter", a thriller with Oscar Isaac, but he left empty-handed.

Founded in 1932, the Venice Film Festival, the oldest film festival in the world, celebrates its 90th anniversary this year.