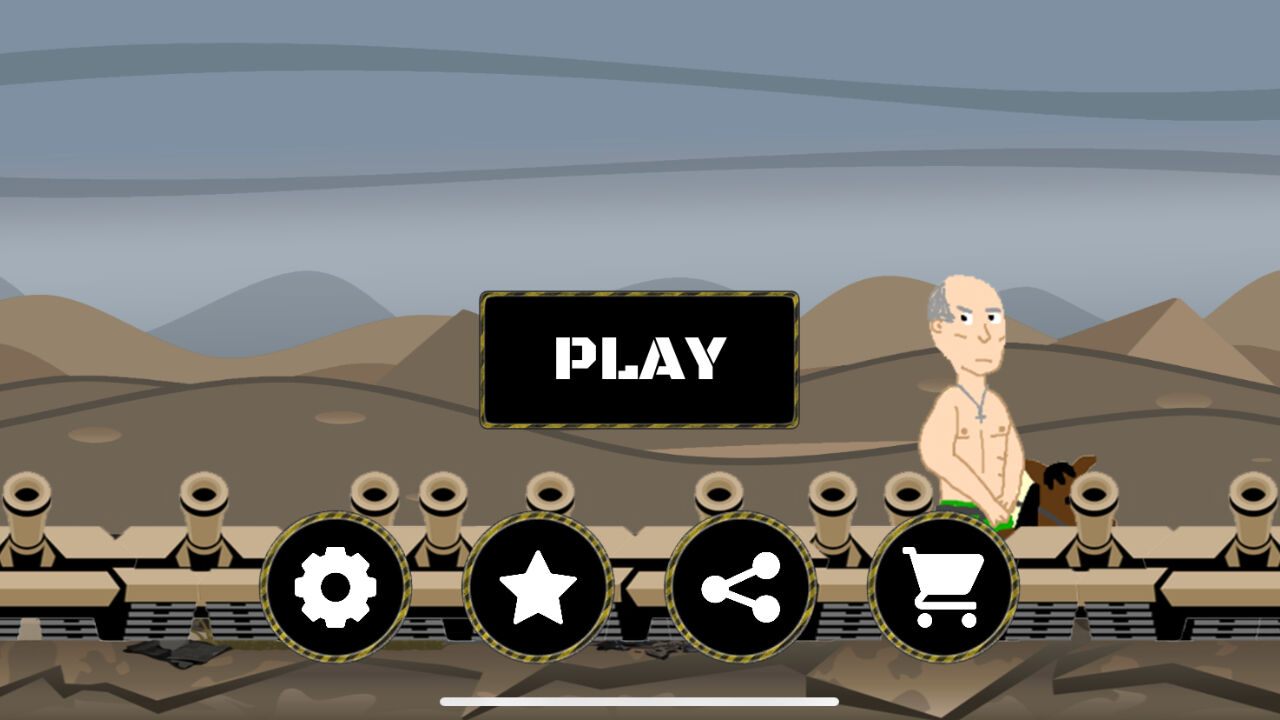 A 10-year-old boy living in the UK has created a banana toss game to raise money to help Ukraine.

'Splat Putin' is a game where a banana is thrown when you press the 'Attack' button after seeing the movement of President Putin's character.

The game is basically free to download and you can also make a donation for Ukraine by choosing features such as removing ads in the app.

The game became so popular that it had more than 10,000 followers on the game's Facebook page within a week of its release, but things didn't go smoothly from the start.

It was originally designed to allow game users to throw filth at Putin, but the App Store refused to release the game, saying it was "mean-spirited."

However, Gary was able to release the app after trying to change 'filth' to 'banana', and now the app can be downloaded through the Apple App Store and Google Play Store.

Earlier, after seeing the Ukraine crisis, he decided to 'make a game for fundraising in Ukraine', and after struggling with the developers for a month, it is known that he released a game called 'Splat Putin'.

In an interview, Gary said, "I love technology and games. I thought this was a good time to make a game that could help Ukrainians. He said his feelings.

He is said to have raised around £1,000 through the game so far.

Gary said, "I'm thinking about which organization I should donate the profits to," and "I want to raise 1 million dollars (about 1.2 billion won) and donate it to Ukraine."