"Ashamed" to be British by Brexit 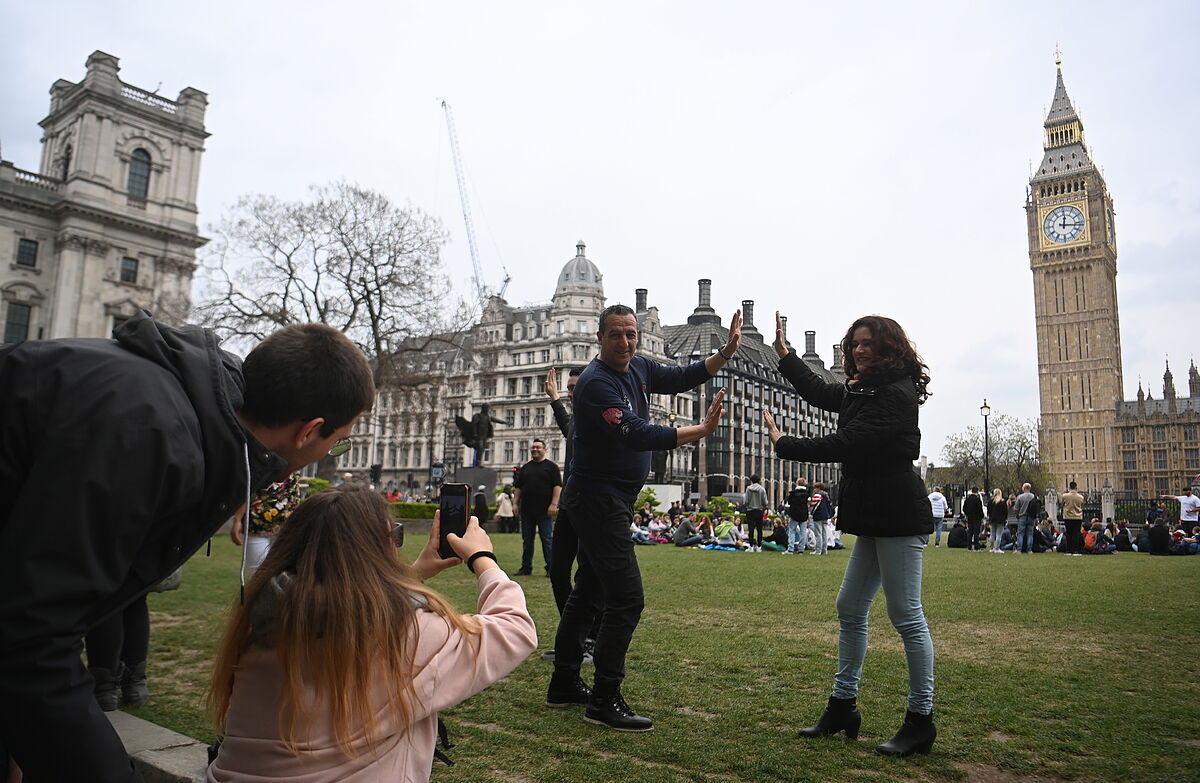 "Ashamed to be British", "deeply disappointed", "tired of the chaos", "as if we were contemplating a house on fire"... This is how the over one million British residents in Europe (the vast majority in Spain, Ireland and France ) due to the impact of Brexit, according to a survey carried out by the Universities of Lancaster and Birmingham.

"Brexit is already seen as a done and established thing, which has caused a profound transformation in the lives of residents in EU countries", acknowledges Michaela Benson, director of the report from more than 1,300 personal surveys.

"The vast majority lament the loss of freedom of movement, the impact on daily life and the loss of the sense of identity"

In fact, only 30% of "expatriates" acknowledge at this point to feel "emotionally linked" with the United Kingdom, compared to 59% who feel "close" to their country of residence and 75% who admit their love for the EU and for the advantages it afforded them.

"The long tail of Brexit is evident and is still continuing in various aspects that affect the lives of British people in the EU and also their feeling of belonging to the places where they live," says Benson, who carried out the long survey. with 96 questions in January 2022, coinciding with the first anniversary of the end of the transition period.

The problems for the British, who have seen how the driving licenses issued in their country have ceased to be "legal" since May 1 in Spain, have been accumulating gradually since leaving the EU.

Conservative MP Iain Duncan Smith this week blamed the Spanish bureaucracy -and "come back tomorrow"- for the impossibility of reaching an agreement on time.

The Foreign Office has promised to "accelerate negotiations" with the Spanish government.

The loss of "freedom of movement", and the ability to be able to live and work in any EU country, is in any case the most common complaint.

Married couples from the country of residence also express their discomfort at the impossibility of returning to the United Kingdom with all the guarantees for their family members in the future.

80% of expats admit that Brexit - and the Johnson Government's measures during the pandemic - have had a noticeable impact on their lives in the last two years.

27% state that their life and immigration plans have been altered

by the decision to leave the EU.

"Where to start?" acknowledges a British respondent residing in Belgium.

"I have lost rights such as the freedom to move. With a wife from an EU country, I have been forced to decide whether to move to a relevant EU country or stay in the UK. If we leave, my family will not can return with full guarantees.

What we feel can be summed up in one word: uncertainty

"If politicians and the media want to get an in-depth impression of how Brexit has affected the British diaspora, they should read this report on the spot rather than be carried away by stereotypes," said Jane Golding, former chair of British in Europe.

"We are talking about Britons who live in all the EU countries, from Estonia to Greece, where family ties are strong and very significant for immigration issues. People are politically motivated by what has happened, but above all they feel who have lost most of their rights, some completely".