UNFP trophies: Pochettino out of the race to be coach of the season, Mbappé big favorite

Mauricio Pochettino, who led Paris SG to the title, was not nominated for the UNFP trophy for best coach this season, whose ceremony on May 15 should crown his striker Kylian… 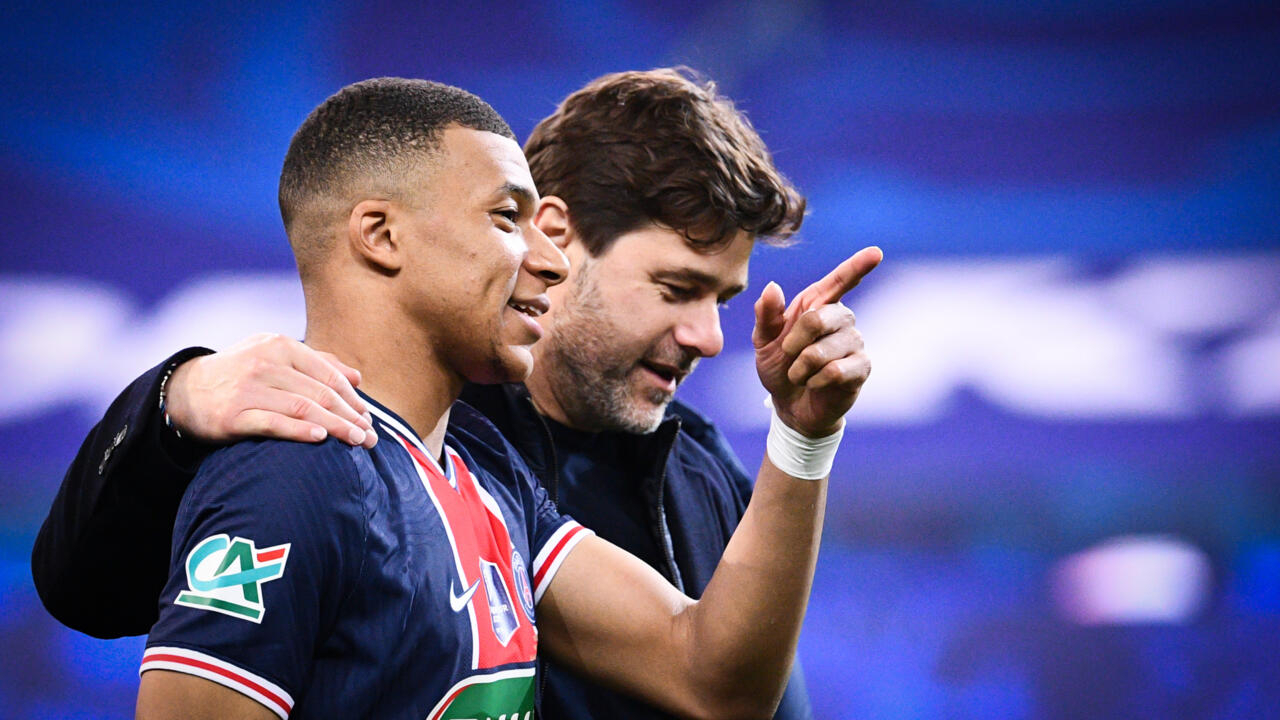 The Argentinian pays criticism for the lack of spectacle offered by his team, as well as the disappointing results in the Champions League and the Coupe de France.

He becomes the first champion technician not to appear on the "short list" since Alain Perrin, crowned with Lyon, in 2008, according to The chain L'Equipe, co-broadcaster of the UNFP trophies.

Christophe Galtier (Nice) is in the running to win the honorary title of best coach for the third time in a row.

Nice coach Christophe Galtier, during the match of the 25th day of Ligue 1 at home against Angers, on February 20, 2022 at the Allianz Riviera Valery HACHE AFP / Archives

The star of the ceremony, with red carpet and evening dress, should be Kylian Mbappé, who, like Galtier, is aiming for the hat-trick.

Both top scorer (22) and passer (15) in the current year, "Kyky" is a big favorite to be named player of the year, as in the last two editions.

The joy of PSG striker Kylian Mbappé, after his goal scored against Rennes, during the 24th day of Ligue 1, February 11, 2022 at the Parc des Princes JULIEN DE ROSA AFP / Archives

Parisian superstars Lionel Messi and Neymar, whose seasons have been cut short by injuries, do not appear in the list.

The trophy presentation evening is scheduled for Sunday May 15, the day after the 37th and penultimate day of Ligue 1.

The nominees in each category were determined by the vote of their peers.