The high-risk area for bird flu was abolished on April 29, which means for egg producer Erik Wilhelmsson that he can now release his hens. - It's great that they lift the restrictions. The worst danger may be over, he says. 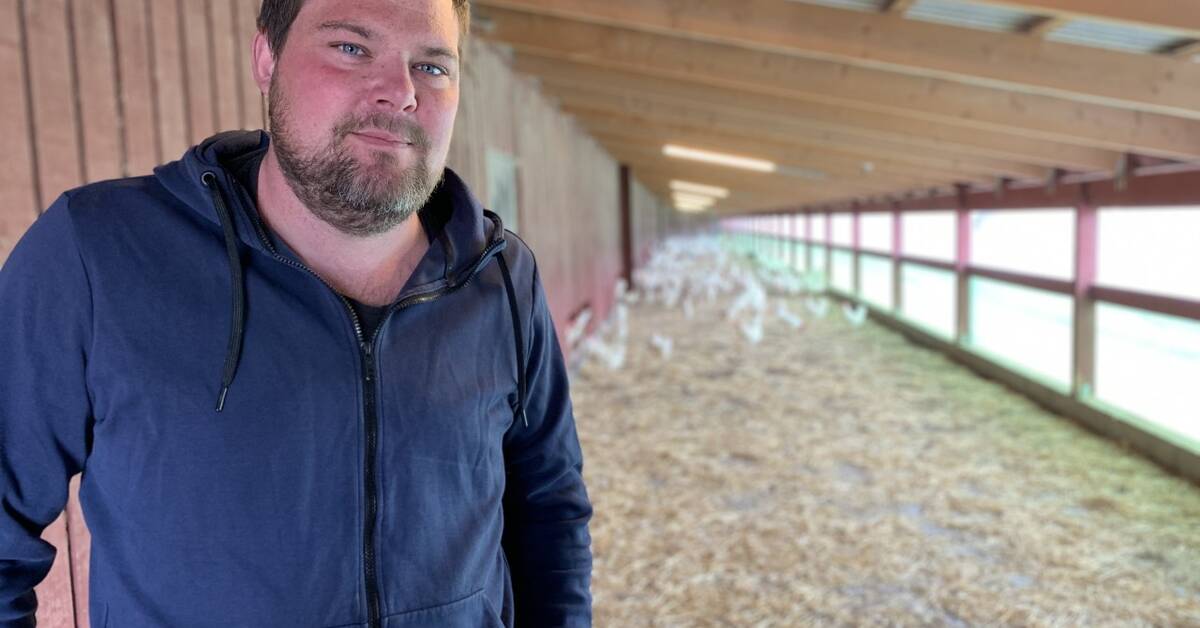 Since the beginning of November, Erik has had to keep his chickens indoors as there was an increased risk of bird flu in Sweden.

In both Östergötland and Gotland, the Swedish Board of Agriculture raised the protection level to bird flu in November 2021 when it was seen that there was a higher risk for the southern part of Sweden to be affected by bird flu.

Which meant that all the poultry would be kept indoors.

How have these months been for you when there was a risk of getting bird flu?

It is always nasty when it starts to get close.

Last year we had cases that were incredibly close to our facility, so you have to be extra careful with protection zones, says Erik Wilhelmsson at Täljestad Lantbruk.

So now poultry and birds can stay outside and the egg producer Erik is now gradually starting to release his hens.

- The chickens are habitual animals, so we need to get them used to being allowed to go out again, says Erik Wilhelmsson.