In Rome, the "maestro" photographer Gianni Berengo Gardin in the spotlight

"A journey through the history of Italy": Gianni Berengo Gardin, also nicknamed the "Italian Cartier-Bresson", is in the spotlight at the MAXXI museum of contemporary art in Rome in an exhibition retracing… 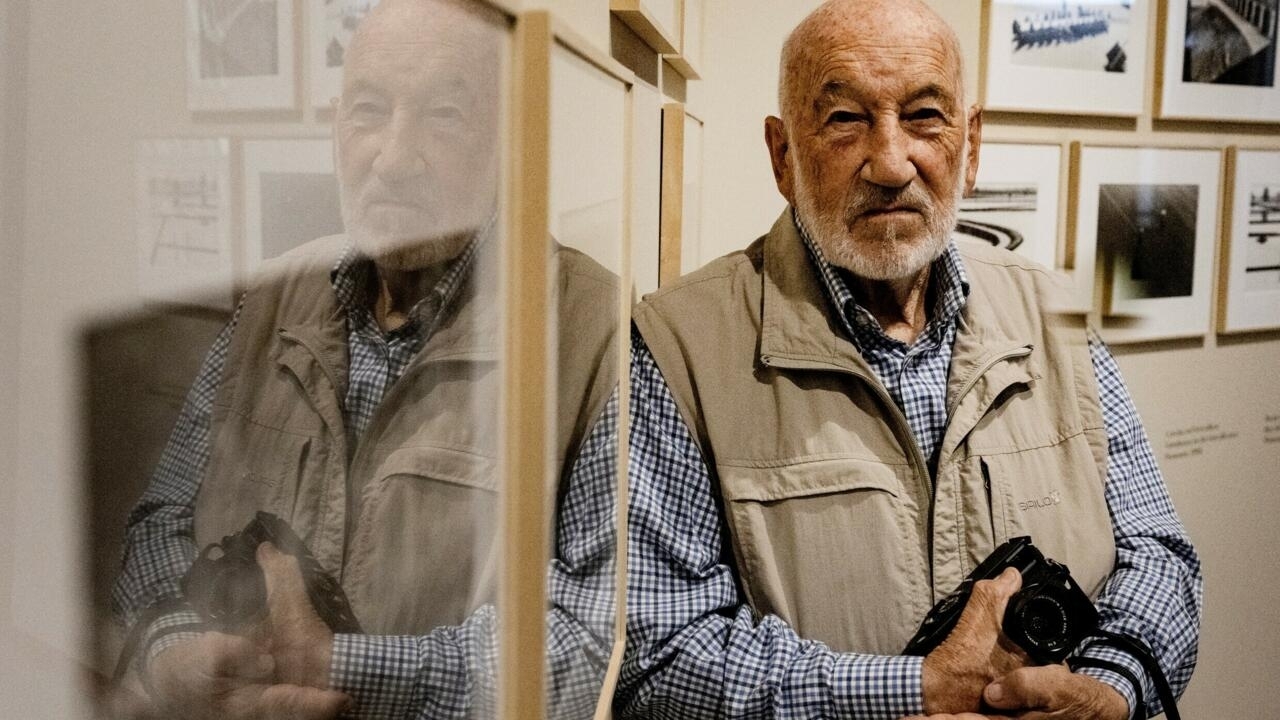 Street snapshots, landscapes, reports, portraits: more than 200 black and white photographs - some of which have never been seen before - all captured on film, are on display from Wednesday until September 18.

Entitled "The eye as a profession" ("L'occhio come mestiere"), the exhibition highlights the "artisanal" approach of this humanist photographer, now 91 years old, who refuses any retouching and claims a "realistic" vision of everyday life.

From remote villages to large cities, from psychiatric hospitals to gypsy populations, passing through the world of work and workers, the visitor is immersed in more than half a century of the history of the peninsula, from the post-war nowadays.

A visitor observes the exhibition dedicated to Italian photographer Gianni Berengo Gardin at the MAXXI museum in Rome, May 3, 2022. Tiziana FABI AFP

"We discover the way in which a look is refined, image by image, to become a profession in its own right", explains to the press the curator of the exhibition, Alessandra Mauro.

Focused on the place of human beings in social space, the exhibition gives pride of place to Venice, the photographer's favorite city, captured from the 1960s until the "invasion" of gigantic cruise ships on the lagoon, an overview of the militant commitment of Berengo Gardin.

The wide-angle images of children playing on a sidewalk or family lunches are reminiscent of those of Willy Ronis and Robert Doisneau, whom he met in Paris.

Italian photographer Gianni Berengo Gardin poses during the opening of the exhibition "The eye as a profession", at the MAXXI museum in Rome, on May 3, 2022. Tiziana FABI AFP

Influenced by French humanist photography and the American school, he admits having "always been attracted by social issues".

"I think the documentary photo is more important than the so-called artistic photo, it shows something that is important to show, it is the value of photography, the recording of reality", says Berengo Gardin, inseparable of his trusty Leica.

The itinerary is completed by a wall dedicated to the photographer's Milan studio and another devoted to some 250 books published during his monumental career.