Degerfors' start to the season with six straight losses and a goal difference of 2-16 is the worst Allsvenskan start that a team has made in modern times. Voices about a change in the coaching staff come from several quarters, but the club appeals to continued confidence in the coaching duo. - I understand that it can look strange from the outside, but we have our model and try to stick to it, says the club's chairman Fredrik Rakar. 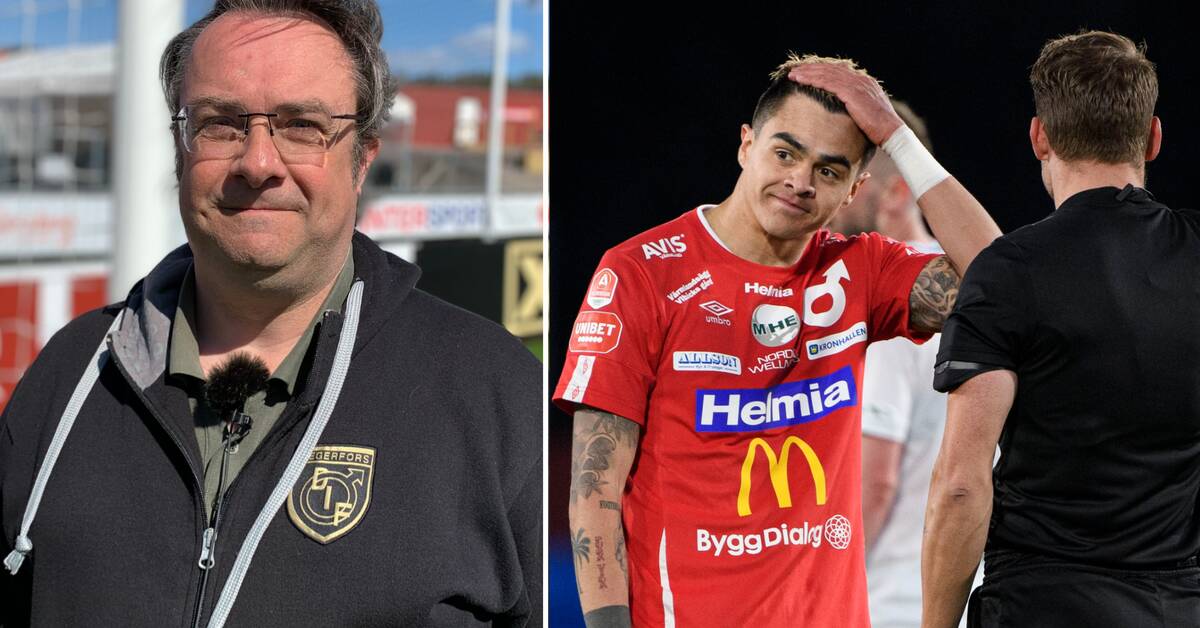 Outclassed and completely humiliated most recently at home against Elfsborg.

Degerfors IF is having a hard time right now in the Allsvenskan with zero points after six games played.

2009 was the last time a team started the Allsvenskan with six straight losses.

Then it was Örgryte, but the team had a better goal difference than Degerfors now has after six rounds.

It is then necessary to go back all the way to 1950 when Kalmar FF started the Allsvenskan with six straight losses, but with a better goal difference than Degerfors.

Thus, Degerfors has reached a new bottom in modern times in terms of number of points and goal difference in the beginning of the Allsvenskan.

Despite the historically weak start, however, the club has continued confidence in the coaching duo Andreas Holmberg and Tobias Solberg.

- Yes, we have continued to trust them.

What we need to do now is sharpen the execution, says Fredrik Rakar.