A report on the Pegasus espionage program published by The Guardian newspaper points to Morocco as the author of espionage on more than 200 Spanish mobiles that... 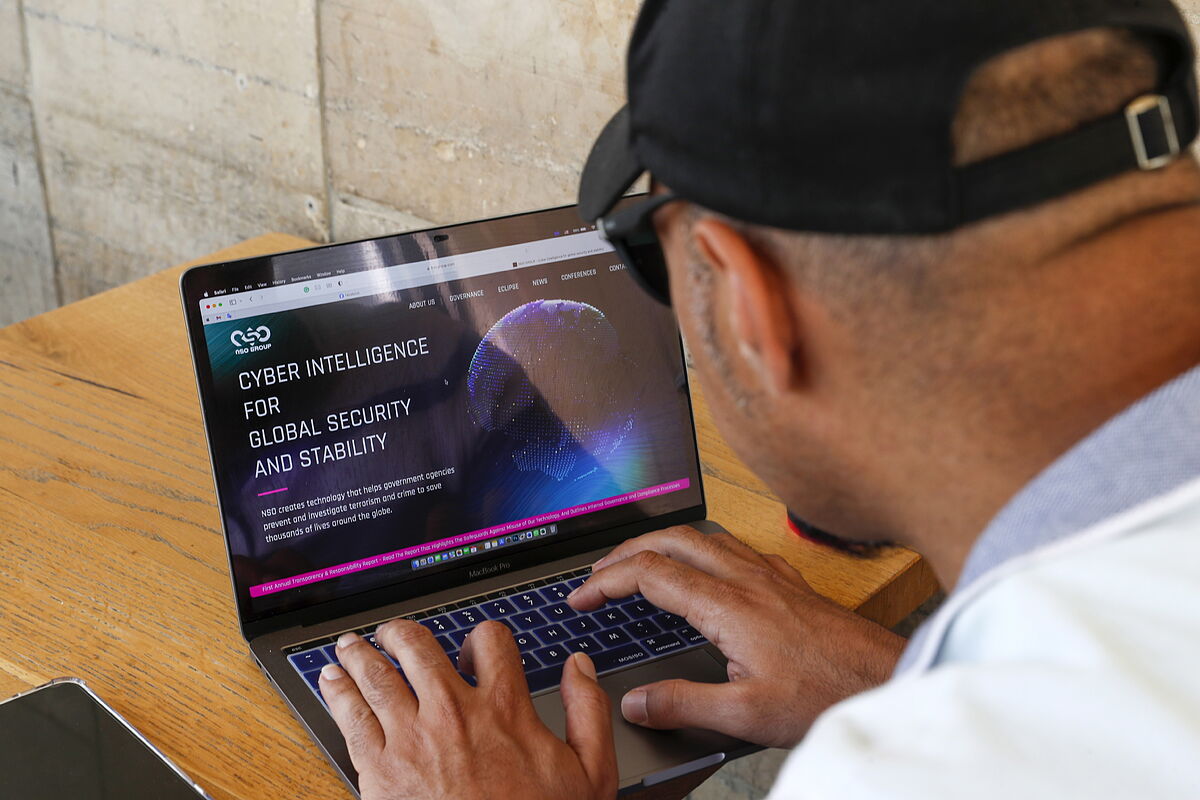 A report on the Pegasus espionage program published by

"The mobile number selections believed to have been made by Morocco occurred in 2019, based on timestamps in the data, which includes more than 50,000 numbers of individuals selected as potential targets for surveillance by NSO clients around the world," it said. affirmed the British newspaper referring to a leaked report from the

The Government announced this Monday that it had filed, through the

a complaint for alleged espionage to the President of the Government,

and the Minister of Defense,

through their mobile phones with the