What is Pegasus and which politicians has it spied on?

The Government has reported this Sunday that the mobile phones of the Prime Minister, Pedro Sánchez, and the Defense Minister, Margarita Robles, were subjected to... 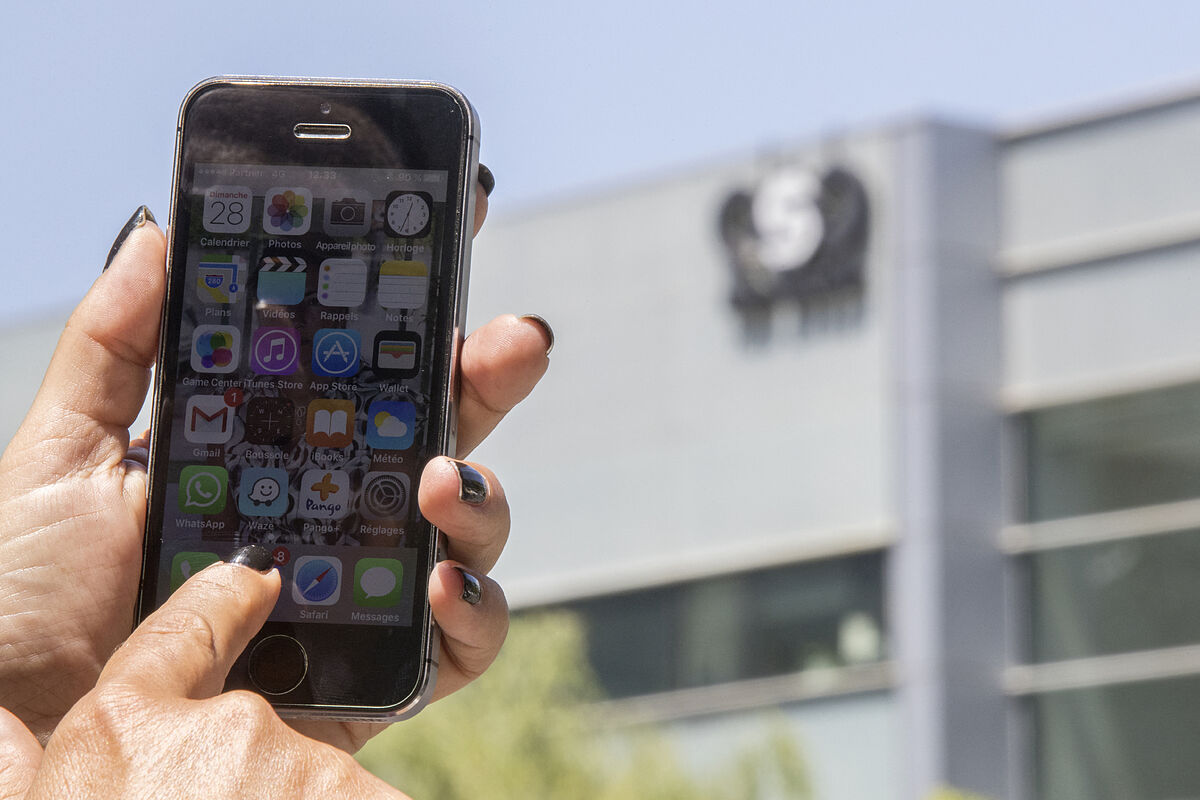 The Government has reported this Sunday that the mobile phones of the Prime Minister, Pedro Sánchez, and the Defense Minister, Margarita Robles, were subjected to "illegal and external" wiretapping by the

program , according to two technical reports from

what is Pegasus and which politicians has it spied on?

is the work of the Israeli company NSO.

Considered the most penetrating cyber espionage

in the world, it is capable of penetrating a mobile phone, sucking up all its information, activating its camera or even recovering deleted messages in the past without the user being aware of the infiltration.

The police use of

began in 2015 and was promoted by Chief Inspector

, who would have brought to the Police espionage practices used in his previous position as number two of the internal secret service against Palestinian armed groups.

This type of spyware or

exploits vulnerabilities in the operating system, usually by sending a message.

Once the malicious message is opened, the infected mobile responds to orders from the

Which Spanish politicians has Pegasus spied on?

According to reports from the Cryptologic Center, there were two Pegasus

in the mobile phone of the Prime Minister,

, in May 2021, and one in that of the Defense Minister, Margarita Robles, in June of that same year. , with no evidence that there was any later.

The illegal intervention has been verified during an investigation that is still underway and that will reach all members of the Government.

At the moment, the Government does emphasize that these intrusions through the

espionage system are "illicit" and "external".

' complaint stems from an article published in

with data obtained by the Canadian laboratory

, which would indicate that some 60 pro-independence leaders have been infected with the

The entire independence movement, beginning with the Government, accuses Spain and its institutions of being behind this espionage.

According to the information, among the more than 60 mobile devices of pro-independence leaders are those of

, as well as other pro-independence leaders such as the president of the Parliament,

, the councilor in Barcelona

could also have been spied

on through people close to him such as his wife

and his adviser and friend

, since the mobile system of the former president and current MEP makes it difficult to certify that he has been infected. with

According to the body dependent on the Canadian University of Toronto, only the general secretary of Junts -then president of the ANC-,

, had been spied on with

It would have happened, specifically, in 2017, coinciding with the highest point of the secessionist process, since in that year the 1-O and the unilateral declaration of independence took place.

Despite the fact that the

) would have acquired the purchase of the spy program in 2016 and, therefore, during the last

Government , the document on which the secessionists base all their accusations indicates that more than 90% of The punctures were made after the investiture of

has managed to locate temporarily took place as of October 2019, this is from the procés trial and when the current President of the Government managed to revalidate his position thanks to the support he received from

in exchange of the setting up of the "negotiation table on the conflict".

Since a few months ago it was known that

were spied on, although at the time the Government expressed its concern about this situation.