The lawyer: Problems with "slower" across the country

Conflicts in the family or difficult to get time in church. The reasons why it takes time before a person is taken care of after his death vary. But the problem exists throughout Sweden. - There are many who remain in mortuaries for far too long, says Kalle Larsson, federal lawyer in Sweden's municipalities and regions, SKR. 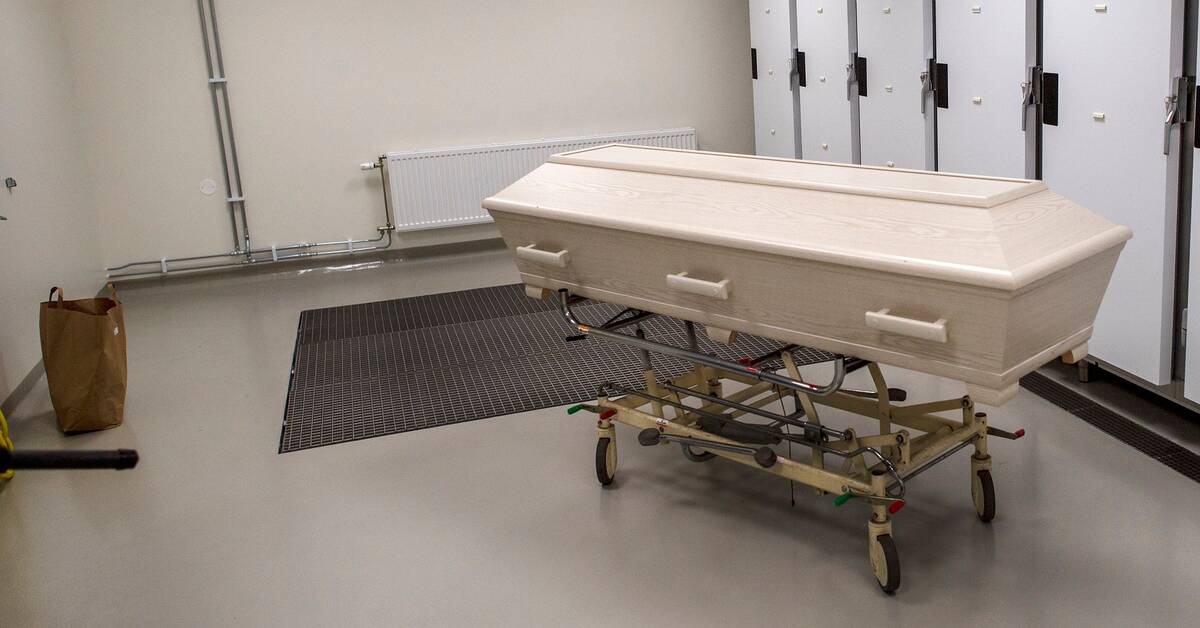 The basic rule is that a deceased person must be buried or cremated within one month of the death, which happens in most cases.

- However, there are some exceptions that allow a private person or authority to apply for a deferral with us at the Tax Agency and in those cases it can then take longer, says Jens Lindqvist who works with population registration issues at the Tax Agency.

Postponement can be approved, for example, if a relative is ill or if there is a suspicion of crime.

Lawyer Kalle Larsson thinks that the law is toothless because in practice it can take much longer than a month.

In the clip: Hear him explain how it can take several years before something happens to the body.