It is not the first time in this legislature that the phones of this Government have been affected by "external attacks". As early as August 2020, the National Center for... 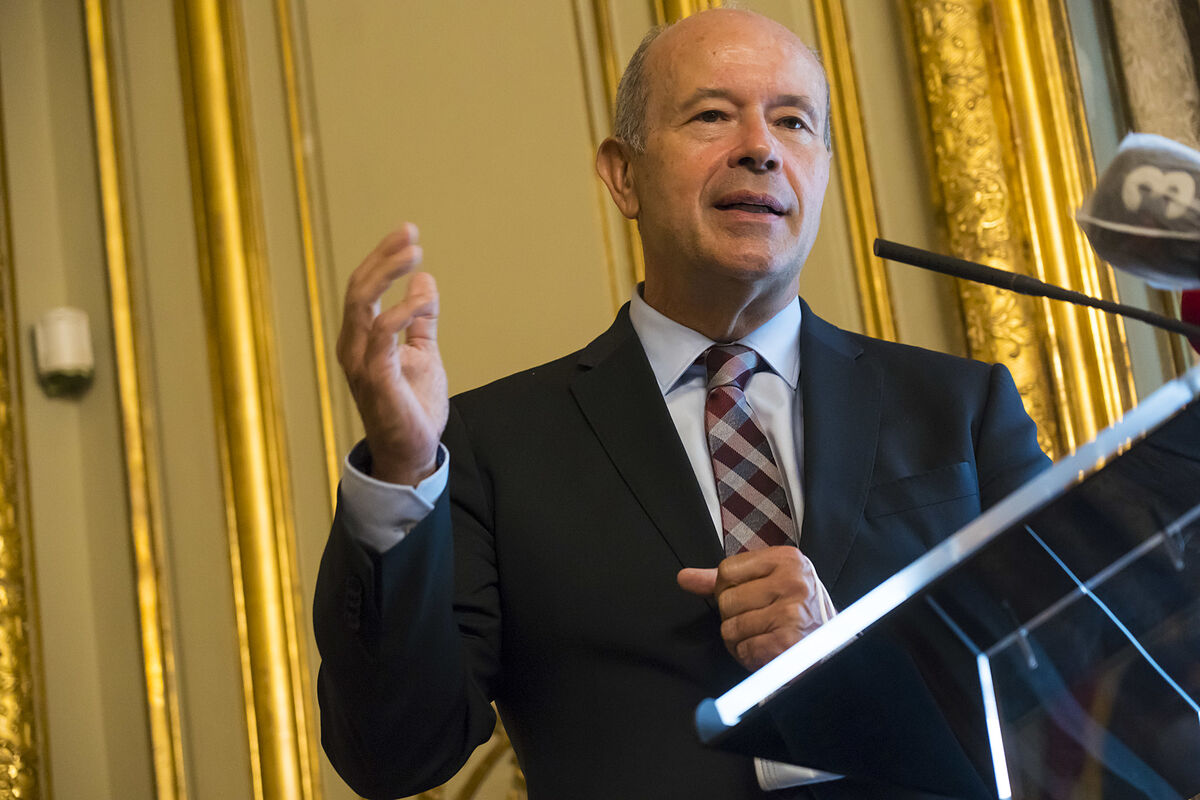 It is not the first time in this legislature that the phones of this Government have been affected by "external attacks".

, also through its technological units, detected

Specifically, the phones of the then Minister of Justice

and of a minister (the CNI shielded her identity) were victims of attacks, of

And it slipped that origin could be in

, although experts always clarify that it is very difficult to determine precisely.

At that time, from the

it was reported that the rest of the telephone numbers of members of the Executive were going to be analyzed by the center's technological specialists in case there had been more interference.

At the time, that attack had nothing to do with the

In fact, the specialists pointed out that it was a "failure of the computer security culture" by the spies.

As the sources consulted by this newspaper recall, the mobile phones used by ministers and senior officials are "high security" and have powerful control systems to avoid precisely this type of situation.

At that time, several senior officials received suspicious messages on their phones, "it was a massive attack."

According to sources close to the case, those affected received malicious emails.

If you accept them, you open the door wide for the attacker to access, and even control your mobile device.

If you accept that email, you leave all your contacts and stored messages in the hands of attackers.

The system with which mobile security is broken is called

and consists of the attacker sending messages using different methods, from instant communication systems to emails, using identities that are known to the victim to activate the message .