According to a NZ Sea Rise study published on Monday, May 2, sea levels are rising twice as fast as expected in parts of New Zealand. Two of the largest cities in the country are… 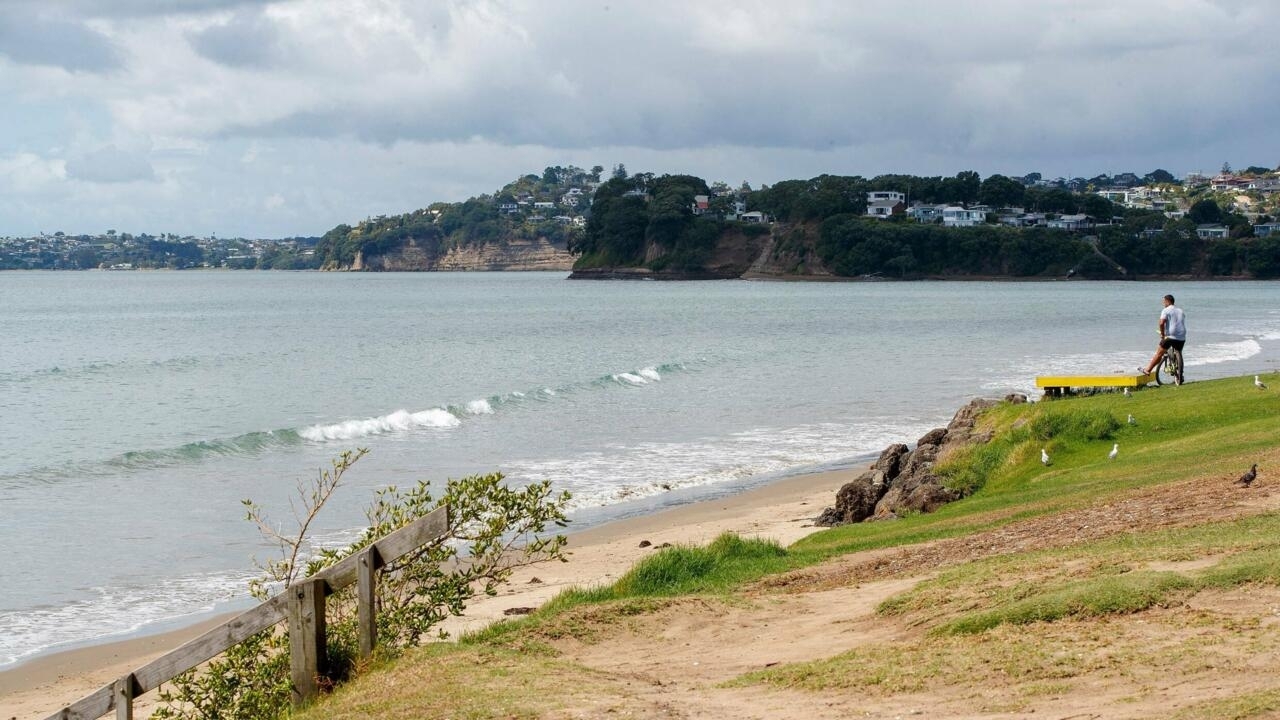 A man looks at a beach after a tsunami warning in Orewa, north of Auckland, on March 5, 2021. AFP - DAVID ROWLAND

According to a NZ Sea Rise study published on Monday, May 2, sea levels are rising twice as fast as expected in parts of New Zealand.

Two of the country's largest cities are under threat.

" by one expert, show that some areas along New Zealand's coastline are already sinking by three to four millimeters a year.

, the authorities have less time than expected to plan how to

adapt to the consequences of climate change, in

particular a relocation of inhabitants living along the coasts.

We still have time, but we don't have time to sit idly by anymore

The capital, Wellington, could experience a 30cm rise in sea level by 2040, a scenario not expected to occur before 2060. Flooding causing damage could also occur every year.

The southeast coast is the most exposed

Fears are also strong for Auckland, which, with 1.7 million inhabitants, is the largest city in the country.

Sea levels are forecast to rise 50% faster on the downtown waterfront and in several suburbs.

The data shows that the southeastern coastline of the more populated North Island is the most exposed.

Moreover, if the global sea level rises by about 50 centimeters by 2100, this height must reach almost a meter in large parts of the archipelago because the land is sinking at the same time. .

Before coming to this conclusion, the experts, made up of dozens of local and international scientists funded by the government, conducted research for five years.

A map is also

made available to citizens

, so that they can see for themselves the risks of rising water levels in their region.