Legislative: the majority hope to get in working order this week

Crossed by movements of mood of the leaders of its various chapels, the majority tries to get in working order for the legislative elections by working on the investitures... 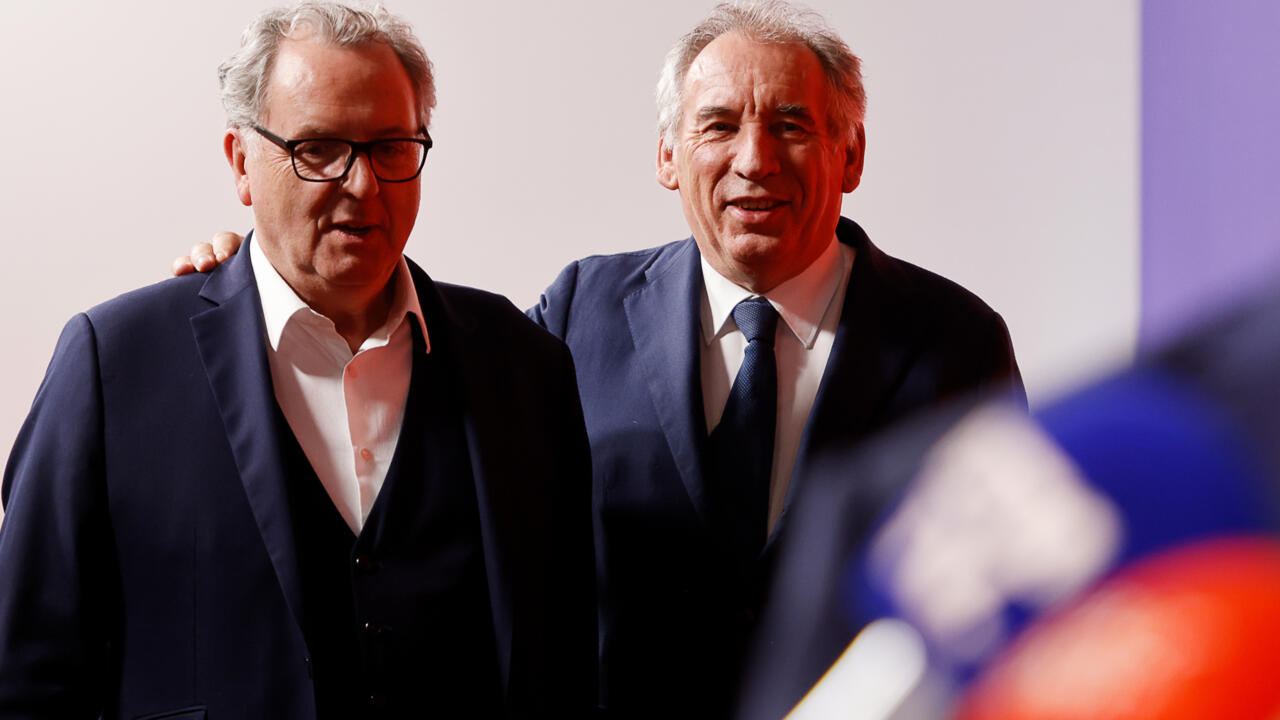 Two meetings were held on Sunday in Paris.

In the afternoon, the president LREM of the National Assembly Richard Ferrand received in his office in all discretion the boss of the MoDem, François Bayrou, that of Horizons, Edouard Philippe, as well as their respective right arms, the minister Relations with Parliament Marc Fesneau and MP Pierre-Yves Bournazel.

In the evening, it was at the Elysée that another meeting was held.

The MoDem was again represented by Marc Fesneau, while the ministers Gérald Darmanin, Sébastien Lecornu and the deputy Thierry Solère held the right branch of the macronie.

The secretary general of the Elysée, Alexis Kohler, and the presidential adviser Pierre Herrero completed the table.

To which had not been invited, this time, an emissary of Horizons.

Objective: to agree to publish a first list of nominations "in the middle of the week", according to one of the participants, before a second "at the end of the week".

Emmanuel Macron's investiture ceremony, which according to several sources could take place on Saturday at the Elysée, should make it possible to open a new sequence with the ceremonies of May 8 the next day and the appointment of a new Prime Minister to the around May 10.

The end of floating?

Since the re-election of Emmanuel Macron, the question of investitures in the legislative elections has caused a lot of turbulence in the majority, whose different chapels compete in appetite, the troops of Edouard Philippe in the lead.

The former Prime Minister, whose relations with Emmanuel Macron are degraded, had made known his dissatisfaction with the absence of multilateral "discussions".

Cause or consequence, representatives of Mr. Philippe's party have declared their intention in recent days to run for constituencies already held by LREM deputies, those of Albi or Cherbourg being sometimes cited.

Part of the macronie therefore wonders about the need to consider this partner whose "freedom" is suspected of having taken precedence over "loyalty", using the terms of the theorem which the former has always claimed. tenant of Matignon.

"Edouard Philippe has not found his place in the presidential campaign and he is obliged to recognize that it is less easy than he thought", notes a close friend of the head of state.

The same points out that the mayor of Le Havre is in competition with his (former?) friends - Sébastien Lecornu, Gérald Darmanin, Thierry Solère, also ex-LR - in his desire to structure the right branch of the majority.

The breakdown of nominations according to the chapels - in addition to LREM, the MoDem and Horizons, the centrists of the Radical Party, the social democrats of Territories of progress, those of In common!, even the chevènementists - "must also be done in complete transparency" , claims a minister.

"If 25 LREM deputies go to Horizons, then they must be counted in the Horizons contingent", he insists.

But can the appointments of the last days (others are scheduled for Monday and during the rest of the week) allow these clarifications?

"Everyone talks to everyone on the phone, but we never have a meeting where we are all together", annoys the leader of one of these "partners".

Behind the question of nominations points to that of the banner under which the majority intends to compete in the elections: until then, the "common house" built at the end of 2020 has still not filed its statutes with the prefecture.

The idea of ​​a large single party, sketched out by Emmanuel Macron on the evening of the first round and which would have mechanically disadvantaged Edouard Philippe, also seems to have fizzled.

"Unity and pluralism", pleads François Bayrou, according to whom "everyone must take a step towards an agreement which reassures the French".

With a deadline: May 20, last day to submit applications.