Eid al-Fitr films... the stars' bets on comedy, action, and the popular hero

The preoccupation of most directors and artists with Ramadan series, and the postponement of filming more than one movie, despite being contracted a while ago, made participation in the Eid al-Fitr movie season very weak. 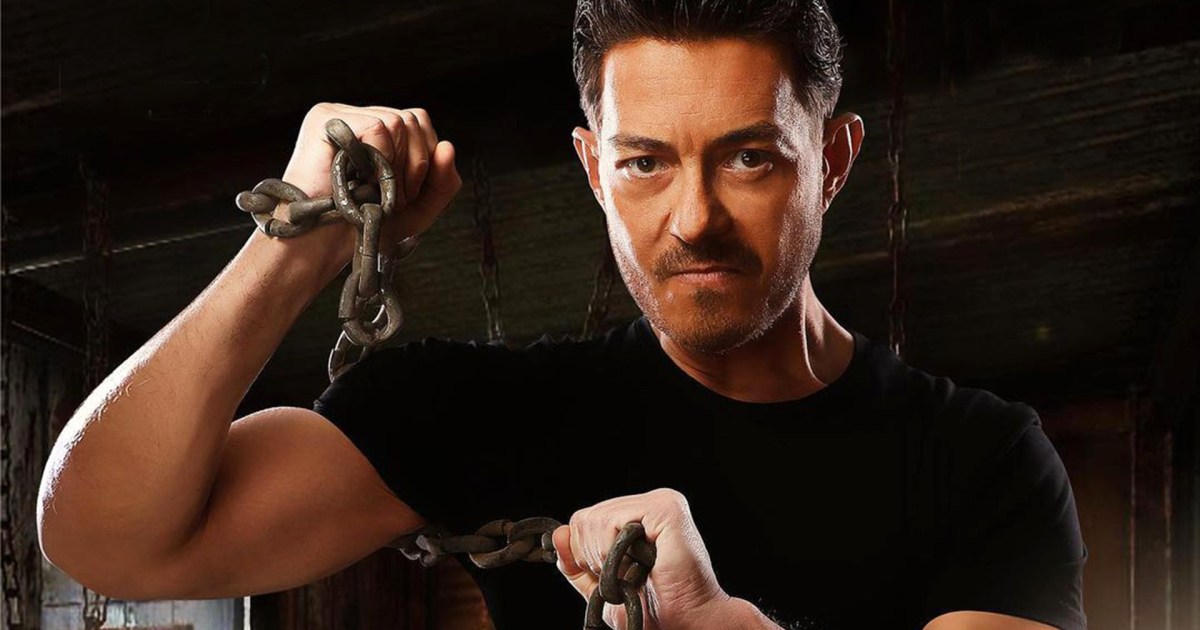 The preoccupation of most directors and artists with Ramadan series, and the postponement of filming more than one movie, despite being contracted a while ago, made participation in the Eid al-Fitr cinematic season very weak, as only 5 films participate in the Eid film race.

Comedy films have the largest share in the season, whether with the return of the Egyptian actor Ahmed Helmy after an absence of 3 years since his last movie "Fantasy of Death" in 2019. "One more".

Helmy, whose last movie did not succeed, decided to include a number of actors to participate and ensure success, such as Ruby, Sayed Ragab, Ahmed Malik and Nasreen Amin, in addition to his use of author Haitham Dabour and director Mohamed Shaker Khudair in an attempt to restore the confidence of his audience again and return to the top of revenues.

The events of the film revolve around a social worker who writes reports about prisoners and their psychological conditions inside the prison, and coincidence leads him to meet one of his classmates inside the prison after he was a successful businessman, and after his release from prison he meets with his colleague in a large party that includes old classmates, which Makes him decide to re-calculate his life again, but the events revolve within a framework of comedy.

Among the comedic films, the movie stars of the Egyptian theater Ali Rabie and Hamdi Al-Mirghani, with Hajar Ahmed, Dina Mohsen, Mohamed Otaka and Karim Afifi, in "Zombie".

Ali Rabie is also betting on regaining his success after failures in drama for consecutive years, the last of which was last year in the series "The Best Father", but he decided to move to the cinema and present different experiences.

And "Zombie", which participates in the Eid al-Fitr film season and presents the character of Hamada Battah, who leads a folk singing group to revive a party and they mistakenly enter another area full of zombies, and the events follow in a comic manner. The film is written by Amin Gamal and Walid Abul-Magd and directed by Amr Salah.

The return of the duo Mona and Saqqa

Also, after delays for more than once, the movie "The Spider", starring Ahmed El Sakka, will be shown, as the producing company and the distributing company decided to show the film during the Eid season.

The theme of the poor, popular youth facing injustice, which has previously achieved successes for Muhammad Ramadan, Amr Saad and some artists, is betting on it by actor Ahmed Zaher, who got his first chance in the world of cinematic starring through the movie “The Knight” and participates in the Eid al-Fitr film season, and presents the character of a young man from the neighborhood My people face the injustice of a businessman.

Director Sameh Abdel Aziz has finished editing and mixing for his new movie "Eid Nights" in an attempt to show it during the Eid al-Fitr film season, but the matter has not been finalized.

Despite the decision of the producing company to show the movie “Ghosts of Europe” as part of the Eid al-Fitr movie season, the film came out at the last moments due to the crises that also caused it to be postponed for 4 years, as its heroine Haifa Wehbe resorted to the judiciary against the film producer, Mohamed Al-Waziri, for not obtaining a license. Her dues and demanded her time to stop showing the film.

The story of the film revolves around 3 brothers, Haifa, Khater and Al-Fishawy, each of them has a twin brother, 3 of whom live in Egypt and 3 in Europe, where their father sells 3 of his children when they were young, which prompts his wife to leave him and travel with the other three, and events escalate within a framework of action.