The #MeToo moment in Westminster: "Parliament is still running like an old men's club"

The British deputies have said "enough". Two incidents in less than a week - the accusation against Labour's Angela Rayner of crossing and uncrossing her legs... 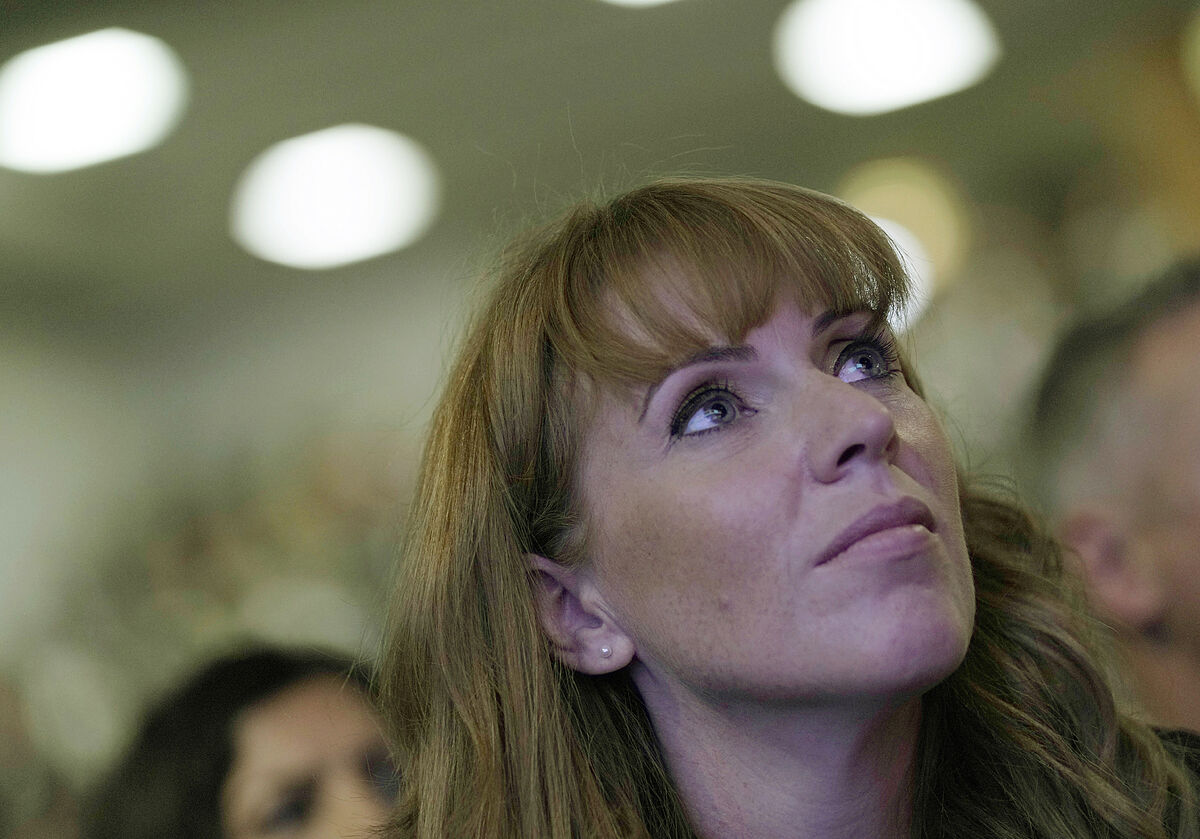 The British deputies have said "enough".

the #MeToo moment in Westminster

Across political divisions, and in the midst of the countdown to local elections on May 5, women MPs from across the political spectrum have raised their voices against

in the British Parliament and against the lack of means to recognize and fix the problem.

"Parliament continues to function as an old men's club," denounces the Conservative

, who heads the equality committee.

"There is a general feeling that women are tolerated, but not valued.

And we constantly suffer from microaggressions

, such as the use of misogynistic nicknames to denigrate us or references to how we are dressed (a colleague was compared to a prostitute for wearing a skirt of leather)".

alleged cases of harassment or misogyny.

The names have not transpired at the moment, nor the course of the investigations or disciplinary actions.

“There has always been a sense of impunity among male MPs in the House of Commons, further amplified by the press,”

veteran Harriet Harman, about to turn 40 as a Labor MP , tells

"Not all men are behind, but all women have suffered. But finally the era of misogyny in Westminster has come to an end:

there will be no place to hide

"We are facing a

says conservative Anne Jenkin, a member of the House of Lords and co-founder with former "premier" Theresa May of Women2Win, the group that tries to give a boost to women in politics.

"But most important of all is values, and I think there are a lot of conservatives who are extremely embarrassed by what's going on."

The Conservative Party is the most directly affected by the culture of sexism due to imbalance in its ranks:

The peculiar layout of the House of Commons, with the government and opposition seats facing each other, allows much greater interaction than that of the classic hemicycle.

Gestures, insinuations and provocations between their "lords" are the order of the day.

A decade later, Boris Johnson has been indirectly implicated in another scandal, dubbed "the 'Basic Instinct' hoax...

The leak came from a still unidentified Conservative MP, speaking to

The unwitting protagonist is Labour's 'number two', Angela Rayner, accused of having personally bragged - on the terrace of Westminster and with a drink in hand - of

using the Sharon Stone strategy in the film

, crossing and uncrossing her legs, to baffle Johnson when he speaks in Parliament.

Johnson himself distanced himself from the "misogynistic" accusations, personally called Rayner to apologize and

The British tabloid is still on the thirteenth and ensures that it has three other witnesses (one of them, a woman) of the words of Angela Rayner explaining her "strategy of hers".

when he was in his seat, though he maintains it was "accidentally".

He was denounced by two conservative co-religionists.

, had to resign after being investigated for several episodes of harassment and for having "abundant pornographic material" in his parliamentary office.

The new case now threatens to provoke a thorough revision of the "macho culture", as the British media headline, continues to roam freely in Westminster.

, former Liberal Democrat MP and former Minister for Equality, has recalled these days that the problem goes beyond the Conservative Party and the 650 MPs: "I witnessed how a Labor MP advanced in years told a young researcher to sit on your lap.