Nothing being said now matters.. Twitter founder Jack Dorsey tweets wistfully about the fate of the bluebird

Twitter founder Jack Dorsey has appeared to cast a bleak shadow over the current status of the platform and its future during the Musk era. Does he regret what happened in the blue bird cage? 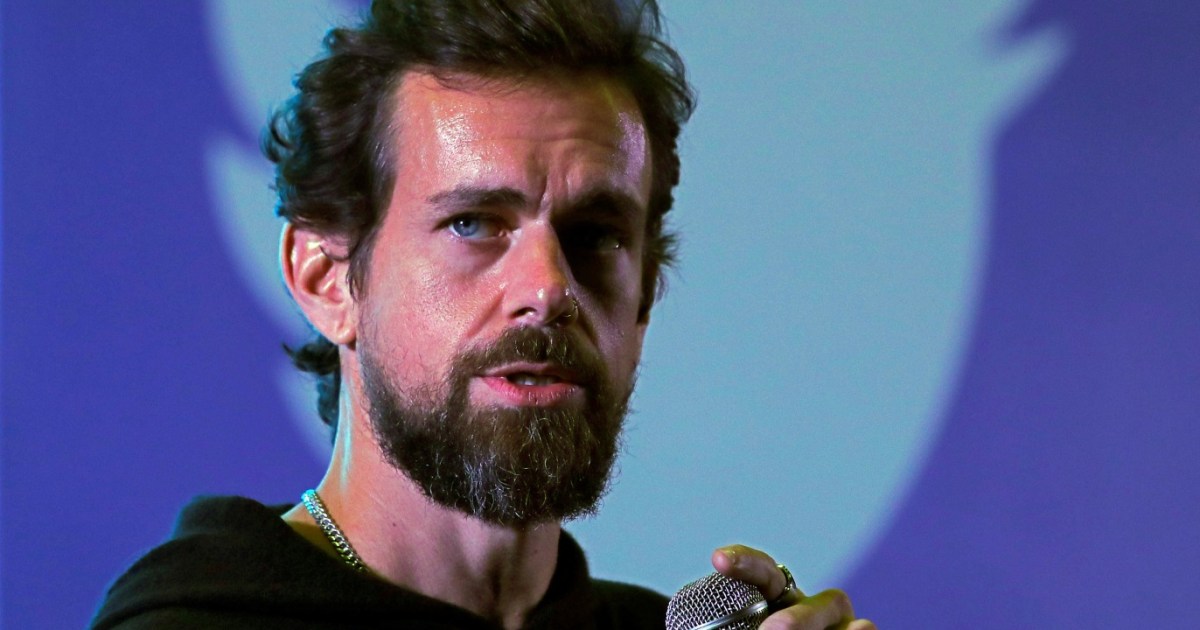 Twitter co-founder Jack Dorsey has shared a storm of tweets talking about the shortcomings of Twitter and user trust, and whether or not the platform should permanently ban users.

The comments follow a turbulent week for Twitter, which faces uncertainty over what will happen to the popular micro-blogging platform that has Elon Musk in charge after it bought it for up to $44 billion.

But if people are hoping that Dorsey will add some hope in his tweets for the future of the bluebird, they will likely be disappointed.

"Every decision we made was ultimately my responsibility," Dorsey said. "In cases where we were wrong or went too far, we acknowledged that and worked to correct it."

I have tried taking a break from Twitter recently, but I must say: the company has always tried to do its best given the information it had.

Every decision we made was ultimately my responsibility*.

In the cases we were wrong or went too far, we admitted it and worked to correct.

These comments may have been an indirect reference to Musk's earlier tweets targeting a senior Twitter policy official, but he did not directly address the situation.

Instead, Dorsey shared some thoughts on what Twitter should do to fix itself.

"Some things can be fixed immediately, others require rethinking and re-implementation of the entire system," he said. "A transparent system, in both policy and operations, is the right way to gain trust. Whether it's corporate ownership or an open protocol, it doesn't matter as much as you decide on purpose." Being open about every decision and why it was made.

Some things can be fixed immediately, and others require rethinking and reimplementing the entire system.

All of that should be done publicly.

Dorsey also appeared frustrated with what current CEO Parag Agrawal referred to as "hype" about what's happening to the company.

"Doing this job means you're in the arena," Dorsey wrote on Twitter. "Nothing being said now matters. What matters is how the service is delivered, how it works, and how quickly it learns from its mistakes and improves. My biggest failure has been the speed part. I'm sure it's done." At least that part is addressed, and it will be fixed."

Doing this work means you're in the arena.

Nothing that is said now matters.

What matters is how the service works and acts, and how quickly it learns and improves.

My biggest failing was that quickness part.

I'm confident that part at least is being addressed, and will be fixed.

Dorsey added that it was "crazy and wrong for individuals or companies to bear this responsibility," in an apparent reference to previous decisions made by Twitter's management that drew criticism from the public.

"I don't think any permanent bans (except for illegal activity) are valid, or should be possible. That's why we need a flexible protocol for the layers above."

*it's also crazy and wrong that individuals or companies bear this responsibility.

As I've said before, I don't believe any permanent ban (with the exception of illegal activity) is right, or should be possible.

This is why we need a protocol that's resilient to the layers above.

Musk's purchase rocked Twitter, and its executives told their employees they were unsure of the direction Musk would take for the platform, with the latter, who said he had "no confidence" in the company's current leadership, suggested he would drastically reduce existing content editing policies, and possibly its employees.

There has been speculation that Musk has Dorsey's backing, with Dorsey saying of him earlier this week that "Elon is the only solution I can trust" and that his purchase of Twitter gets the company out of an "impossible" situation in which it is tied to an ad-based revenue model.

Both Dorsey and former Facebook board member Peter Thiel Musk have reportedly encouraged him to take care of Twitter personally, according to The Wall Street Journal.

Reports say that Musk has floated the idea of ​​charging organizations to include their tweets on other websites, and ramping up the Twitter Blue subscription product.

Reuters reported Friday that he also wants to replace Agrawal with an executive of his choosing.

Dorsey's comments are noteworthy even what he didn't say.

He did not mention Musk by name, nor did he defend Twitter employees, though he said, "The company has always tried its best in light of the information it has."