France: the Council of State suspends the dissolution of two pro-Palestinian associations

On Friday, April 29, the Council of State canceled in summary proceedings the dissolution of two pro-Palestinian associations decided by the Ministry of the Interior for accusations of incitement “to hatred, to… 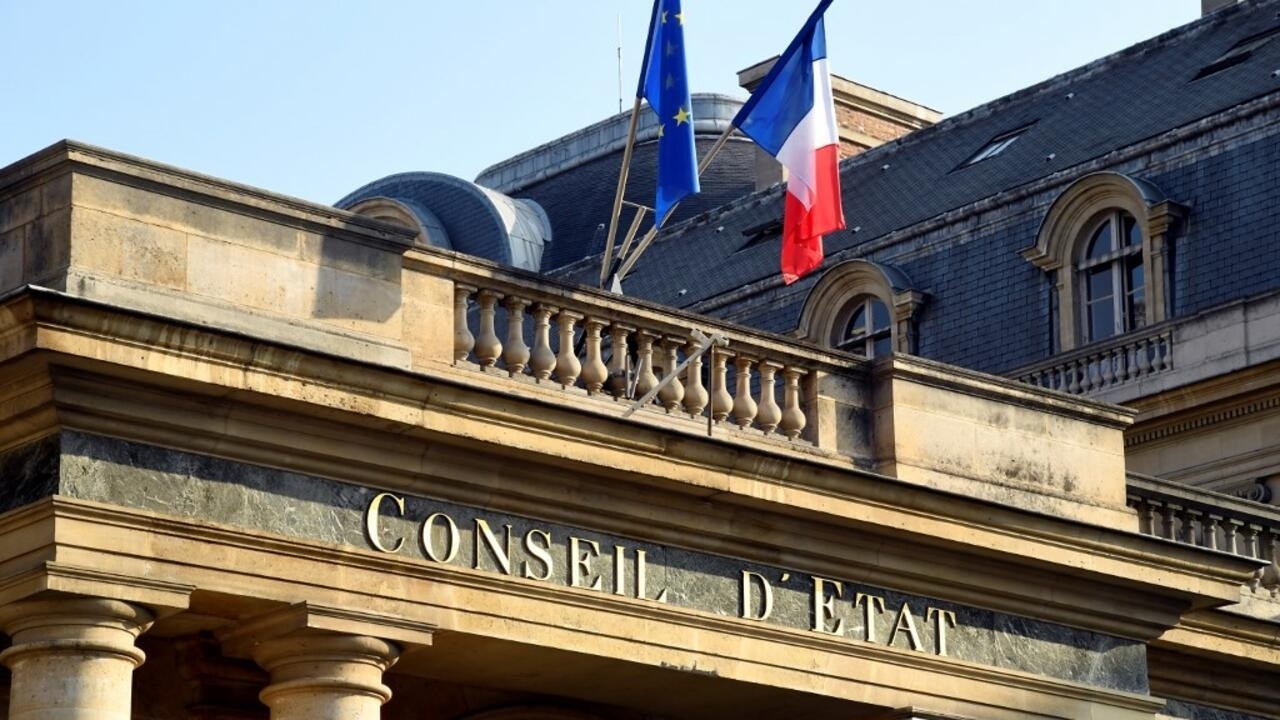 France: the Council of State suspends the dissolution of two pro-Palestinian associations

The entrance to the Council of State in Paris, here on October 18, 2018. BERTRAND GUAY / AFP

The Council of State annulled in summary proceedings Friday, April 29 the dissolution of two pro-Palestinian associations decided by the Ministry of the Interior for accusations of incitement “to hatred, discrimination and violence”.

But the highest French administrative court sees it as an attack on freedom of expression and association: the Palestine Action Committee and the Collectif Palestine Vaincra will therefore be able to continue their activities.

It was decrees published on March 9 that were contested.

The French Ministry of the Interior decided to dissolve the “

The reason: messages published by the two associations on their social networks containing remarks deemed anti-Israel and

calling for a boycott of the Jewish state

Seized in summary proceedings, the Council of State considers that these decrees are detrimental to freedom of expression.

They are therefore cancelled, and the State must pay 3,000 euros in compensation to the two associations.

Snub for the executive

This decision is also noteworthy because it marks an evolution in case law, particularly on the question of the call for a boycott of Israel.

The latter was considered illegal in France, until

By its ordinance, the Council of State therefore adapts to it, and on this occasion addresses a snub to

The mandate of the Minister of the Interior ends in effect with the annulment of a decision taken on his initiative.

Day of solidarity with the Palestinian people: BDS and its strategy of boycotting Israel