Ecuadorian President Guillermo Lasso has called for the resignation of all ministers from his government, three weeks from the end of his first year in office. An attempt to regain control... 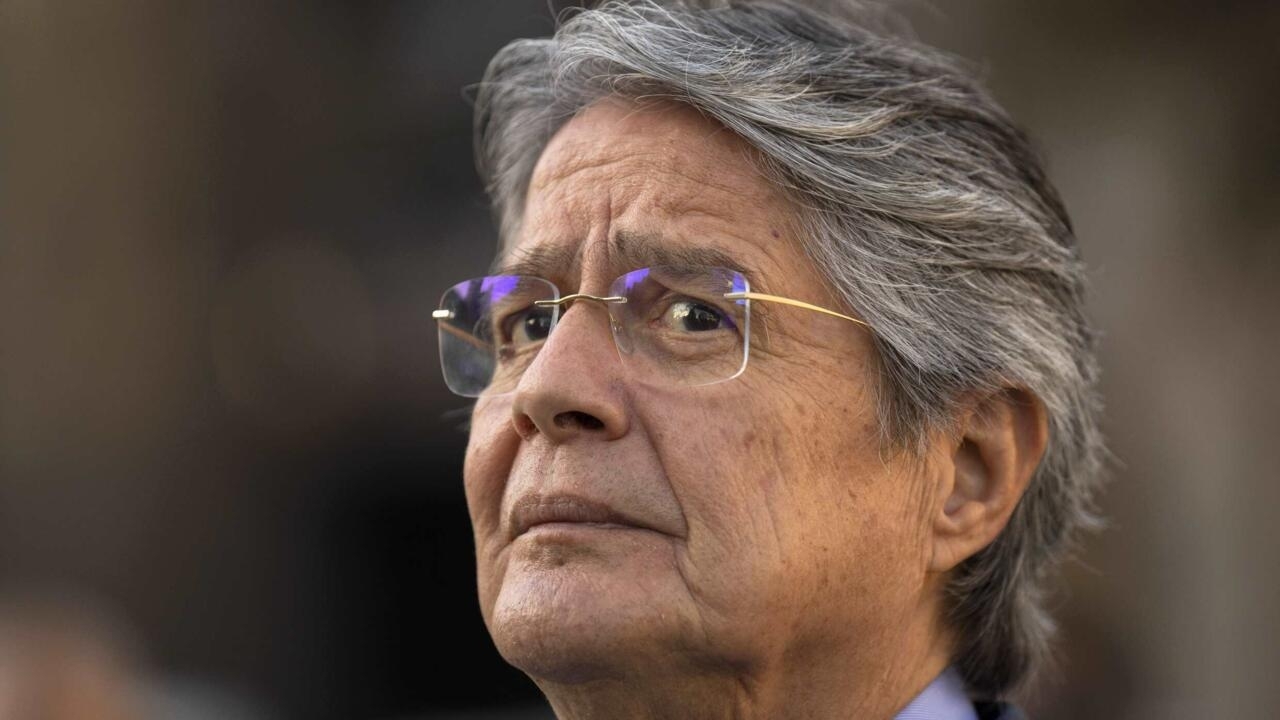 Ecuadorian President Guillermo Lasso has called for the resignation of all ministers from his government, three weeks from the end of his first year in office.

An attempt to regain control after a week marked by the resignation of four of his ministers.

Insecurity on the rise, deep crisis in prisons where more than 350 detainees have been massacred since last year, blockages of the majority opposition in Congress which has just rejected the government's economic development bill... The times are hard on the Ecuadorian president, reports our correspondent in Quito,

Guillermo Lasso has just lost his defense minister, Luis Hernández, after the suspicious death of “

This man had his entrances to the ministry where he collected funds for illegal financial operations.

Pedro Álava, its Minister of Agriculture, did not resist pressure from the agricultural sectors, in particular banana producers who saw their exports collapse following the closure of the Russian and Ukrainian markets.

Regaining control in the face of grumbling

The Minister of Energy and Mines, Juan Carlos Bermeo, has also just resigned, as well as Bernarda Ordóñez, the Secretary of State for Human Rights who, among other things, disapproves of the official policy to resolve the crisis in the jails.

For now, the president has appointed Xavier Vera to head the Ministry of Energy.

He has yet to announce his picks for the other portfolios.

While many social sectors have called for militant demonstrations for May Day, President Lasso has tried to regain control by asking for the resignation of his government.

His intention is to start his second year in power with a renewed team that can give him back a small margin of governability.

A year marked by violence

In that first year, his government went to war against drug traffickers, sparking a spike in crime and

, including in prisons where 350 inmates have died since February 2021.

Interior Minister Patricio Carrillo acknowledged last week that Ecuador was going through a crime crisis that has claimed 1,180 lives since the start of the year.

In 2021, Ecuador had seized a record 210 tons of drugs, mainly cocaine, and in the first four months of the year, drug seizures have already reached 75 tons, Mr. Lasso.