After two fires in Paris, the RATP withdraws 149 electric buses

The RATP announced Friday to temporarily withdraw from circulation, "as a precaution", almost a third of its fleet of electric buses after a second fire of such a vehicle in one… 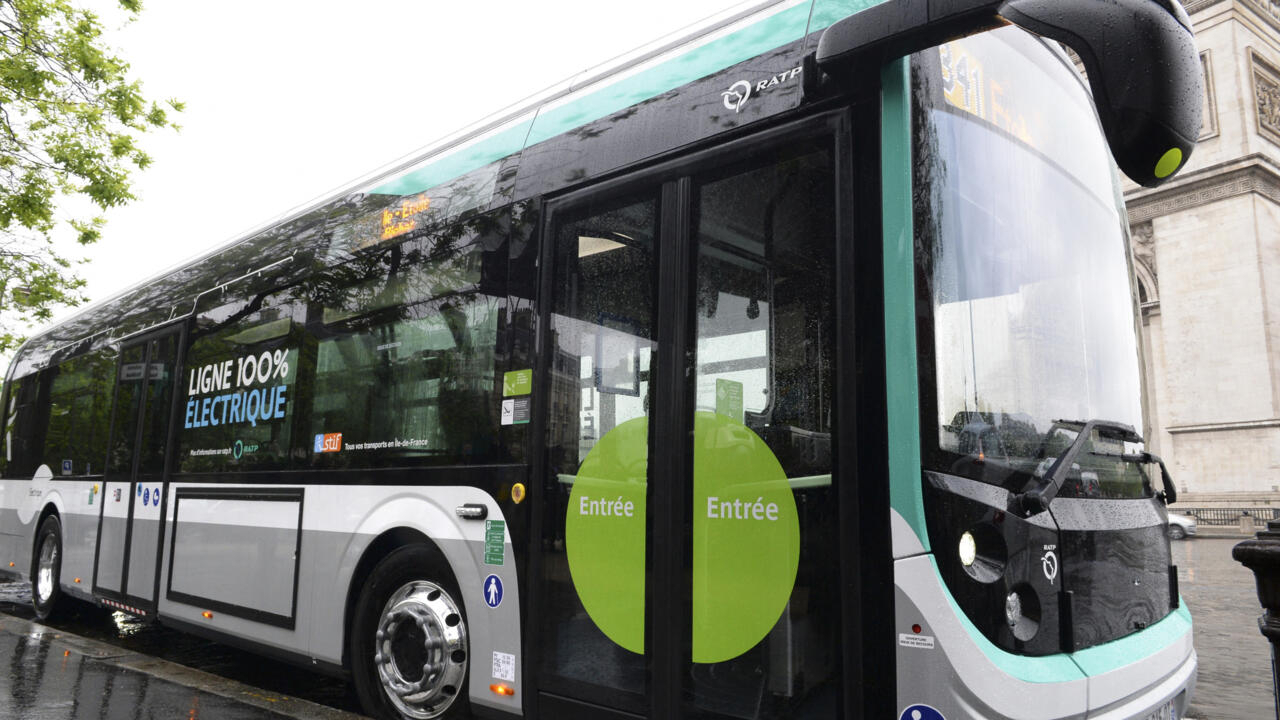 The RATP announced, Friday, April 29, in a press release temporarily suspending the use of 149 electric buses of the Bolloré brand, after two fires on vehicles of the same series in less than a month.

An electric bus on line 71 caught fire around 8:05 a.m. Friday near the Bibliothèque François-Mitterrand stop, in the 13th arrondissement of the capital.

"The bus driver immediately evacuated the passengers. There were no injuries", according to the management, which specifies that "the machinist was taken care of by his management".

"However, as this is the second fire on a recent electric bus of the same Bluebus 5SE series of the Bolloré brand in less than a month, the RATP has taken the decision as a precautionary measure, in conjunction with Île-de- France Mobilités, to temporarily withdraw from operation the 149 electric buses of this series", it specifies in a press release.

On April 4, a fire broke out for an undetermined reason on board a similar electric bus while traveling on Boulevard Saint-Germain, in the 5th arrondissement.

Île-de-France Mobilités has asked the RATP to shed "all the light" on these fires "and to take all the necessary precautionary measures", the regional authority told AFP.

Describing the incident as "worrying", the Association of Transport Users / FNAUT Île-de-France also called in a tweet for "rapid corrective actions on the part of the manufacturer".

"The RATP has requested a complete expertise from the manufacturer Bolloré in order to explain the causes of these incidents and propose an action plan to allow these buses to be put back into operation in complete safety", reassured the management, which specifies operate since 2016 nearly 500 electric buses, from three different manufacturers, "without major incident" so far.

"The firefighters intervened very quickly", confirmed the RATP, "and as a safety measure, the Bibliothèque François Mitterrand station, located nearby, was closed from 9 am to 11 am".