Two minibuses carrying Shia worshipers were targeted by bomb attacks on Thursday in Mazar-i-Sharif, in northern Afghanistan. The Islamic State group claimed responsibility for these attacks which… 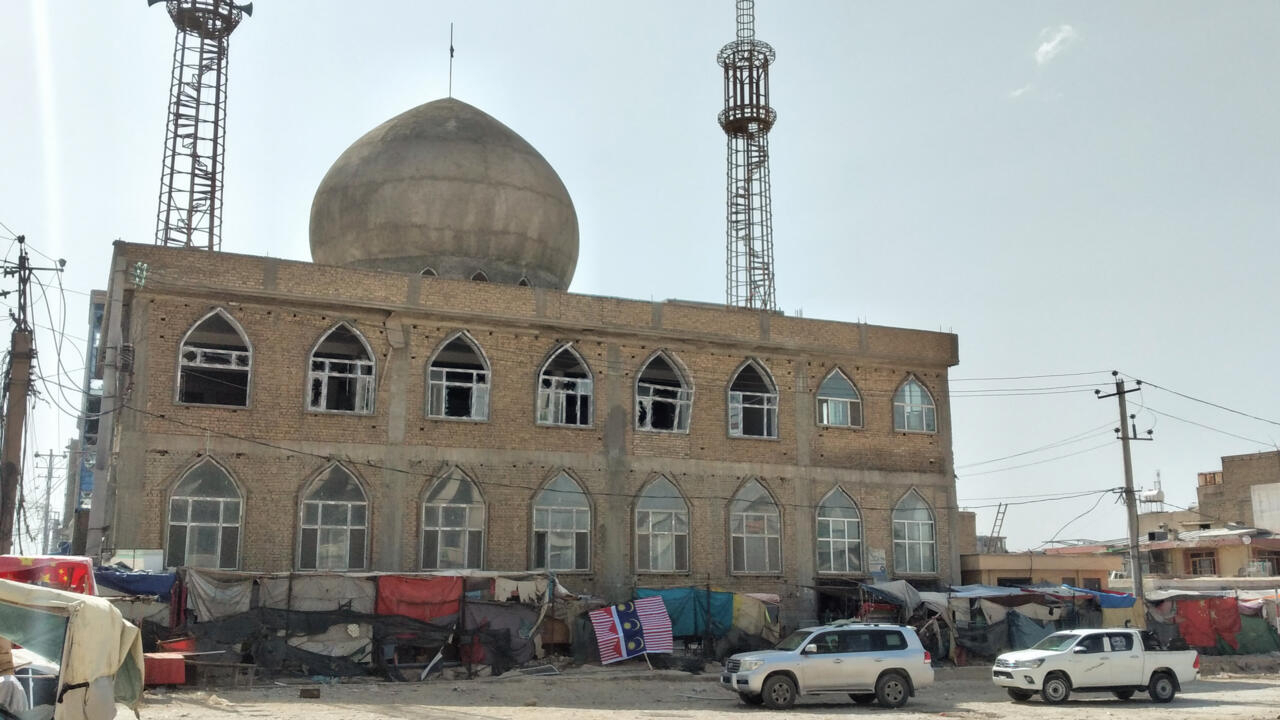 The Islamic State (IS) group claimed responsibility for the two bomb attacks on two minibuses that killed at least nine people on Thursday (April 28th) in Mazar-i-Sharif, a week after a deadly attack on a Shiite mosque in this northern city. from Afghanistan.

"The targets appear to be Shiite passengers," Balkh provincial police spokesman Asif Waziri told AFP, adding that 13 people were injured in the blasts.

The two explosions occurred within minutes of each other in different parts of the city as workers returned home to break the Ramadan fast, Asif Waziri said.

"The enemies of Afghanistan are creating tensions and divisions among our people," he added.

Footage circulating on social media showed one of the minibuses in flames, while Taliban extricate victims from the other vehicle to transport them to hospitals.

The blasts came a week after a bomb attack on a Shiite mosque in Mazar-i-Sharif killed at least 12 worshipers and injured 58.

Since the Taliban took control of Afghanistan in August after overthrowing US-backed authorities there, the number of bombings has declined but jihadists and IS have continued their attacks on targets they deem heretical.

Shiite Afghans, mostly from the Hazara community which makes up between 10 and 20 percent of Afghanistan's 38 million people, have long been targets of IS.

Afghan government spokesman Zabihullah Mujahid told AFP on Thursday that several arrests had been made in connection with the recent attacks.

"These attacks targeted places that were not sufficiently secure, such as mosques and a school, but now we have increased security in such places," he added.