The explosion occurred this Friday, April 29 in a Sufi mosque in the Serahi Alauddin district, in the south-west of the Afghan capital. The attack has not yet been claimed. 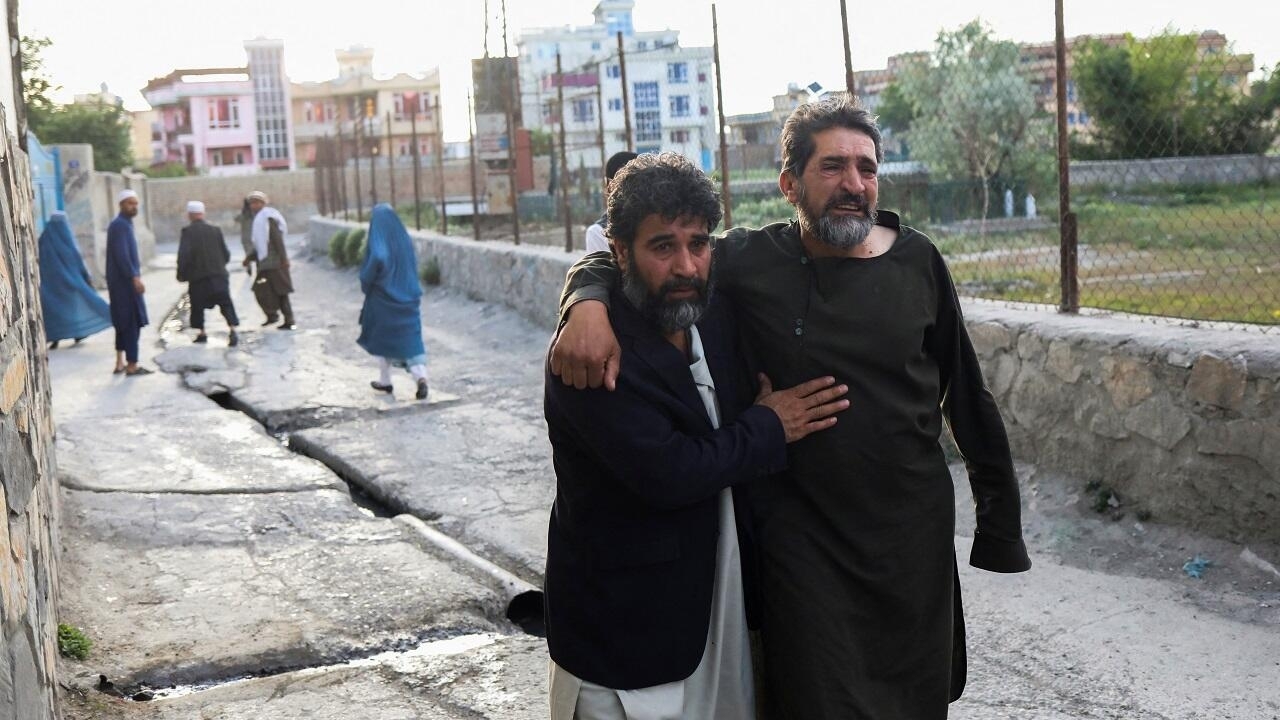 Afghans roam the Serahi Alauddin neighborhood in Kabul after an explosion at a mosque on Friday (April 29th).

The explosion occurred this Friday, April 29 in a Sufi mosque in the Serahi Alauddin district, in the south-west of the Afghan capital.

The attack has not yet been claimed.

The mosque in the Serahi Alauddin district was crowded on this last Friday of the month of Ramadan, sacred to Muslims.

The victims were numerous according to witnesses on the spot.

On a video posted on social networks, whose authentication is difficult, we can see men and teenagers staggering out of the mosque, their clothes torn, burned, walking barefoot on the ground covered in traces of blood.

We hear the cries of panic and terror of those who witness this scene of horror, reports our regional correspondent,

On April 21, a Shiite mosque in the same city was also the target of a bomb.

At least 12 dead were killed and 58 injured in this attack also claimed by the jihadist organization.

at least 36 people, including children, were killed

in another bomb attack against a Sunni mosque frequented by Sufis during Friday prayers in Kunduz (northeast).

a school for boys

in a Shiite neighborhood of Kabul had been targeted.

The Shiite community, which is mainly of Hazara ethnicity and represents between 10 and 20% of the Afghan population (about 40 million inhabitants), has been persecuted for a long time in this country with a Sunni majority.

The Taliban are trying to minimize the threat of the Islamic State group and are waging a merciless fight against it.

They multiplied raids, particularly in the eastern province of Nangarhar, and arrested hundreds of men accused of being part of it.

They claim to have defeated it for a few months, but analysts believe that the extremist group still constitutes the main security challenge for the new Afghan power.