[Exclusive] "Transfer of 5 LNG carriers from Korea to Europe"

When Russia threatened to cut off natural gas supplies to some European countries, the United States responded by mobilizing its allies. Korea also agreed to provide some natural gas to Europe at the request of the United States, but our coverage confirmed that it was equivalent to five LNG carriers. 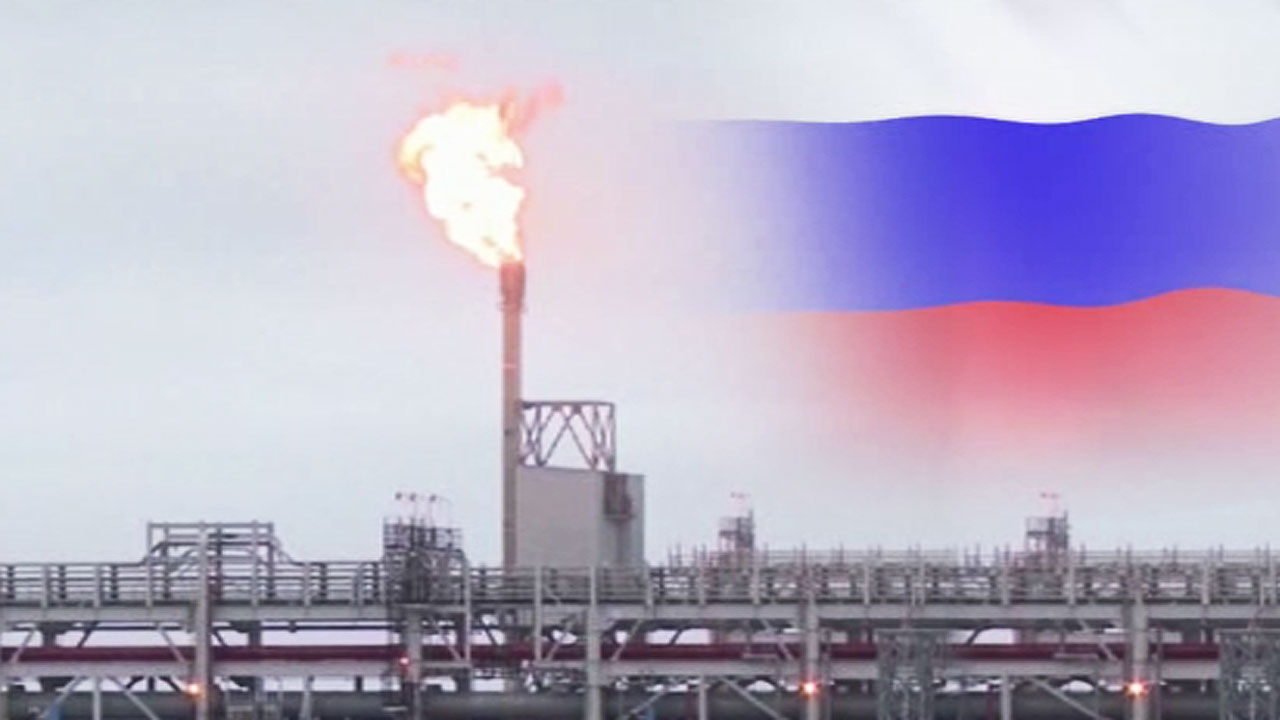 Russia said it would stop supplying natural gas to some European countries, the United States responded by mobilizing all its allies.

Korea also agreed to provide some natural gas to Europe at the request of the United States, but our coverage confirmed that it was equivalent to five LNG carriers.

To support Ukraine, which is under attack by Russia, the White House has requested an additional budget of 33 billion dollars and 42 trillion Korean won from Congress.

In particular, President Biden emphasized that South Korea and Japan are cooperating with Russia to respond to Russia's weaponization of LNG and natural gas.

[Joe Biden/President of the United States: We are working with South Korea, Japan, Qatar and other countries to help supply energy to our European allies who are threatened by Russia with natural gas.

] He said he had agreed to transfer some of the natural gas to Europe.

Korea is importing natural gas from Qatar under a long-term contract, and among them, it has decided to provide the amount of five LNG carriers to Europe.

It is said that the decision was made under the judgment that there is no impact on domestic energy supply and demand and prices as winter has passed.

Each LNG carrier can carry up to 260,000 cubic meters of natural gas, which is equivalent to 10 days' worth of LNG-fired power generation in Korea.

Initially, at the request of the US, the Korean government said it would be difficult to provide LNG support due to domestic supply and demand conditions, but it is known that Japan has changed its position as it decided to provide some of the LNG for domestic use.

Yes, Russia has been selling natural gas to Europe through gas pipelines.

However, with the decision to suspend supply to some European countries, the surplus natural gas has to be sold to countries other than Europe.

Icebreaker LNG carriers are essential to transport natural gas through frozen seas from mines near the Arctic Ocean in Russia.

However, this ship, Korea, produces most of the world's volume.

Listen to the former Deputy Minister of Energy of Russia.

So if these commercial deals are terminated, it will be a huge blow to Putin's oil and gas industry.

It would be very painful for Putin.]

Domestic shipbuilders are building ships ordered in Russia, and it is known that they have not received more than 8.05 billion dollars or 10.1 trillion won in money.

Russia wants to take delivery of LNG ships, but the US is adamant that there should be no hole in sanctions against Russia.

Since it is difficult to resell LNG icebreakers to other countries, damage to the domestic shipbuilding industry is inevitable.