The Swedish Maritime Administration, together with Lantmäteriet and SGU, has submitted a request to the government for financing and mapping of shallow water. 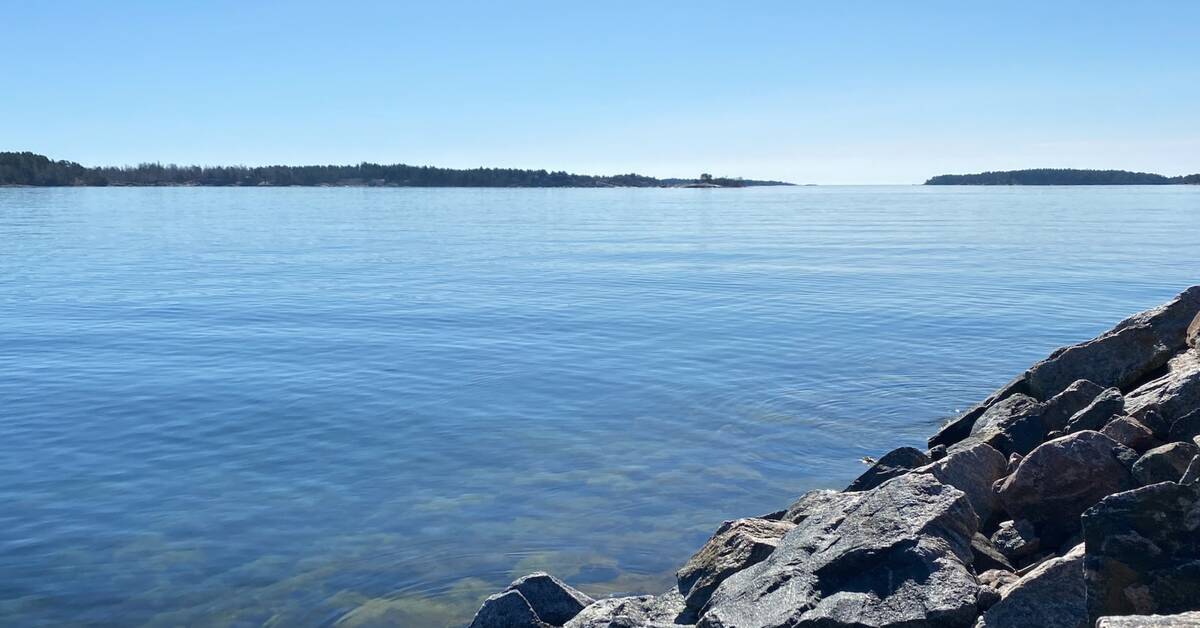 Sweden's coastal areas are largely saturated with ancient methods, which means low knowledge of the status of the seabed near the coast, the Swedish Maritime Administration writes in a press release.

The modern sea level measurement can be important for housing construction, consequences for the development of offshore wind power and is also of great importance for the work towards climate goals and Sweden's risk and crisis preparedness to prevent landslides, floods and emissions.

In addition, the sea survey will provide a basis for better charts for recreational boats, as SVT Nyheter Öst has previously reported.

The cost is estimated at approximately SEK 100 million over a three-year period.

- No one today has the task of measuring coastal areas near the sea.