The Ministry of Finance of Russia has developed and submitted to the government a draft resolution on reducing the rate on preferential mortgages for new buildings to 9% per annum. 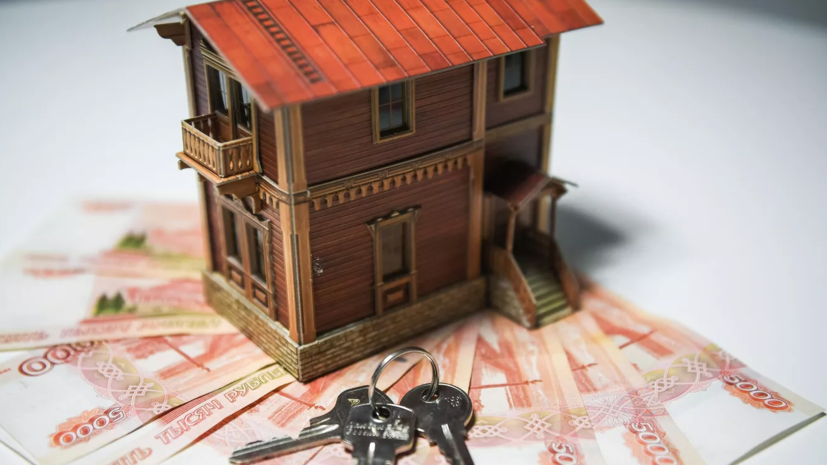 “The Russian Ministry of Finance has developed and submitted to the Russian government a draft resolution providing for a change in the terms of preferential mortgages for new buildings from May 1.

The document provides for a reduction in the rate on preferential mortgages from 12 to 9% per annum and the extension of the program until the end of this year,” the message explains.

Earlier, Russian President Vladimir Putin proposed to reduce the interest on subsidized mortgages from 12 to 9% per annum.

As the head of state noted, the current situation in the economy allows such a step to be taken.

At the same time, the Russian leader instructed to extend the program until the end of 2022.

After that, Russian Prime Minister Mikhail Mishustin instructed the relevant ministries to prepare documents to extend the preferential mortgage until the end of the year and reduce the rate on it to 9%.