In an interview with the press, the&nbsp;president LREM of the National Assembly Richard&nbsp;Ferrand launched&nbsp;"an appeal to women and men on the left" to join the presidential team. A call which comes as the number one of the PS, Olivier Faure, invited socialists on Tuesday to join the party of Emmanuel Macron. 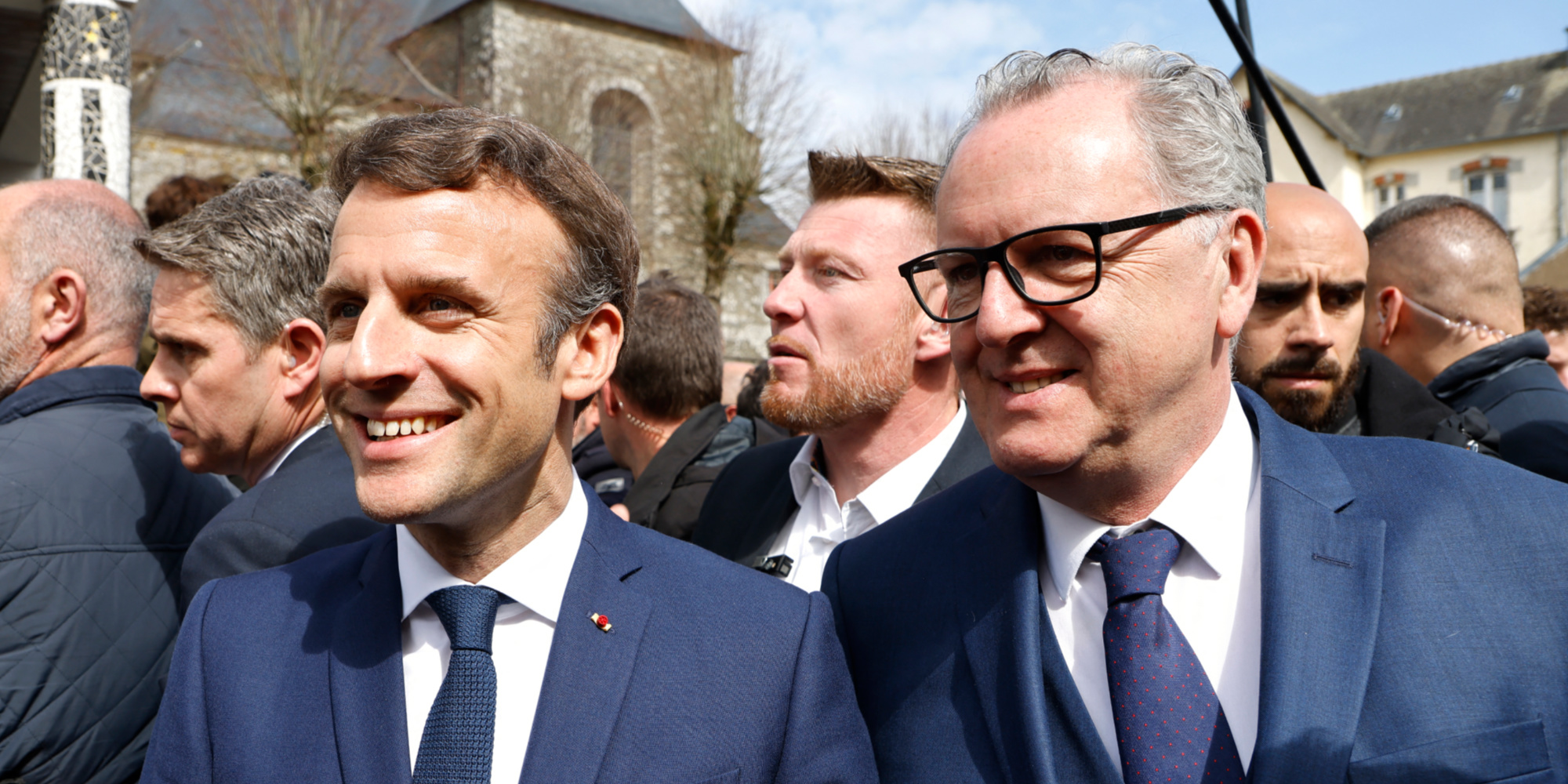 In an interview with the press, the president LREM of the National Assembly Richard Ferrand launches "an appeal to women and men on the left" to join the presidential team.

A call which comes as the number one of the PS, Olivier Faure, invited socialists on Tuesday to join the party of Emmanuel Macron.

The President of the National Assembly Richard Ferrand (LREM) launches "an appeal to women and men on the left" to join the presidential team, in an interview with

to be published on Thursday.

"Our gathering, already vast, is destined to expand. Today, I appeal to women and men on the left, social democrats, socialists, ecologists, to tell them that they have their place in our majority to bring their sensitivity, their proposals, their priorities, their concerns", declares the deputy of Finistère, himself a former socialist.

- Legislative elections: is the union of the lefts possible?

This call comes as the number one of the PS, Olivier Faure, invited to the national office on Tuesday evening those who think that his party "is dead, that there is nothing more to do", to leave and join LREM, according to several sources.

He was then criticized by a minority current as to his attempt to unite with LFI for the legislative elections.

According to Richard Ferrand, "those who eye the right towards the extreme right and the left towards rebellious France will quickly become locked in extremist alliances".

"We are campaigning for a strong France, in a Europe - the great work of François Mitterrand - powerful enough to influence the course of the world. La France insoumise proposes a cowering, a weakening of France on different bases from the extreme right , but which lead to the same result", estimates the holder of the perch, close to Emmanuel Macron.

And to insist: "We reach out to citizens, to local and national elected officials, to all the forces who want to come and contribute their stone in the service of France".

- Legislative: LFI opens historic but difficult negotiations with the PS

“Balances exist in the outgoing majority”

In the eyes of the President of the Assembly, the next government will be able to go "from the social democratic socialists, to the liberal right, with the centrists who have been there since the beginning".

Regarding the nominations of candidates which must be issued between allies of Emmanuel Macron for the June legislative elections, Richard Ferrand, at the heart of the process, believes that "balances exist in the outgoing majority, and they must be preserved".

About the former Prime Minister Edouard Philippe at the head of the Horizons party, who intends to be in it, "I read things about our differences which are lapping", he sweeps.

"Edouard Philippe, Jean Castex, François Bayrou, Olivier Dussopt, François Rebsamen, have committed themselves to the re-election of the President: we will carry out his project together. Here and there, there will be friction, but it will be anecdotal".

For Stéphane Le Foll, former Socialist Minister of Agriculture, "there is a logic" behind this call, "but what is the President of the Republic's project?" He asked himself on Europe 1 Thursday morning.

"There is already a first 'New Era' in 2017, which gave a breather. So, repeat the same scenario?", Continued the current mayor of Le Mans at the microphone of Sonia Mabrouk.