Four of the five defendants arrested on charges of preparing an attempt on the life of journalist Vladimir Solovyov told human rights activists that they denied their guilt. This was reported to RT in the PMC of Moscow. 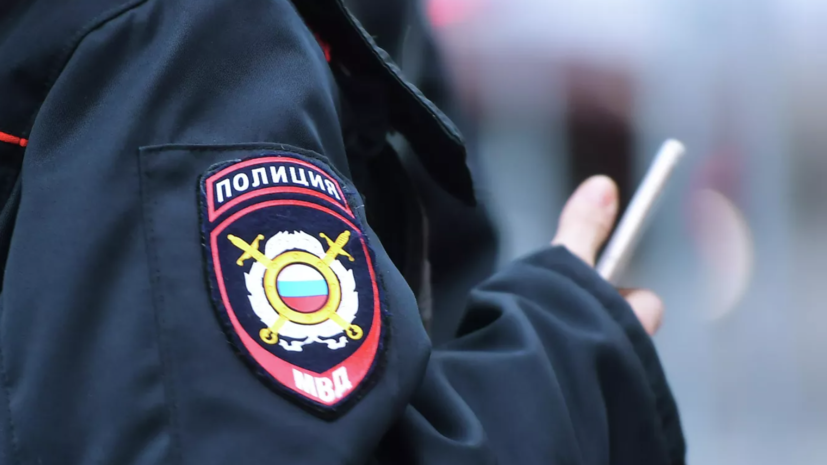 “Four defendants held in the TDF stated that they did not admit their guilt.

Two of them, previously convicted of murder, claim that they were released from criminal liability at one time and underwent compulsory treatment in psychiatric hospitals, ”said one of the members of the commission.

At the same time, he added that one of those undergoing treatment claims that he confessed under duress.

“This citizen also said that for three days after the arrest he had not received the pills prescribed by psychiatrists and felt a deterioration in his condition.

The members of the commission recommended that he call an ambulance for psychiatric care in the temporary detention center, ”the interlocutor of RT specified.

According to him, two of the accused are kept in a triple cell and two without neighbors.

“They did not complain about the conditions of detention, except for one who asked for prescribed drugs,” the human rights activist noted.

Earlier, the FSB announced the arrest of neo-Nazis who planned, on the instructions of Kyiv, the murder of Russian journalist Vladimir Solovyov.

The court chose a measure of restraint in the form of arrest for five detainees in this case.

The whereabouts of the fifth arrested person is unknown to members of the PMC.