The court of the Tagansky district of Moscow fined Google 3 million rubles for publishing a clip of rapper Morgenstern with drug propaganda on the YouTube video hosting. 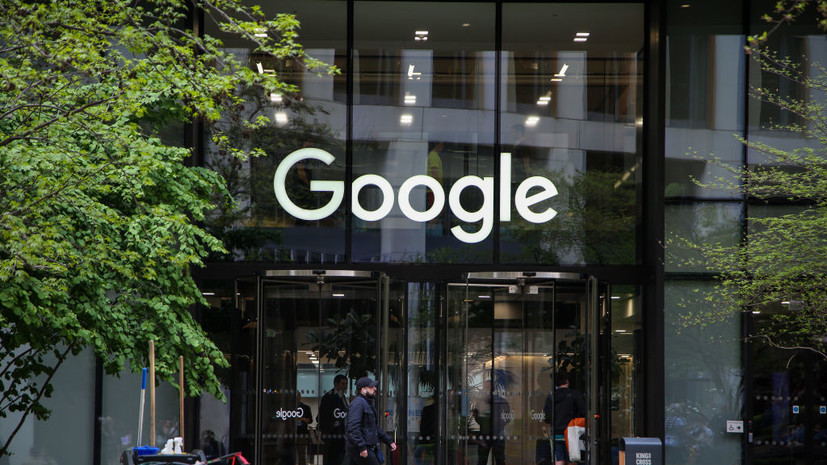 “To find Google guilty ... and impose a fine of 3 million rubles,” Judge Timur Vakhrameev said in the decision.

It is specified that the company was found guilty of violating Part 4 of Art.

13.14 of the Code of Administrative Offenses of Russia (non-deletion by the owner of the site of information on the methods of manufacture and use of narcotic drugs).

On April 21, a court in Moscow fined Google 4 million rubles for distributing unreliable data on the losses of the Russian Armed Forces during a special operation in Ukraine and civilian casualties on YouTube.