The American biotechnology company Moderna said on Thursday that it had filed an application in the United States for authorization of its vaccine against Covid-19 for children between 6 months and 5 years old, the latest… 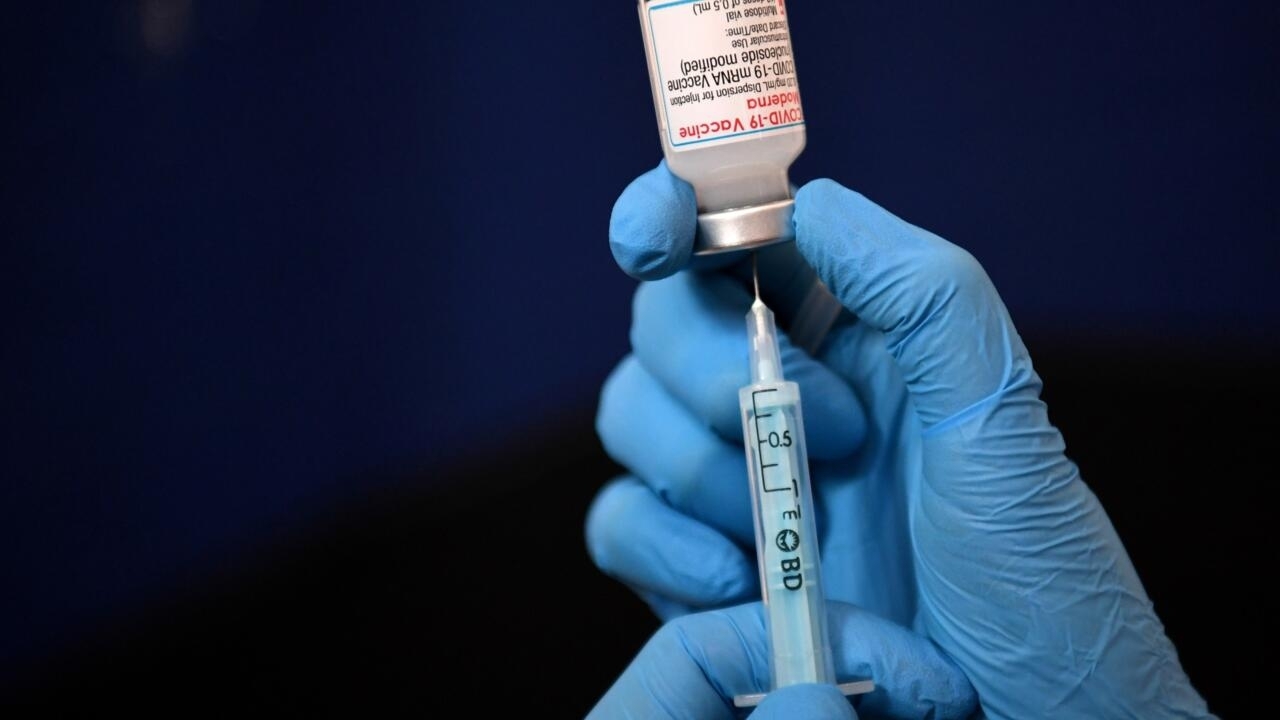 The file must now be examined by the American Medicines Agency (FDA), whose decisions are often referred to in the world.

This vaccine "will be able to safely protect these children against SARS-CoV-2, which is so important to our ongoing battle against Covid-19, and will be especially welcomed by parents," a statement said. Stéphane Bancel, the boss of Moderna.

During clinical trials, the vaccine's effectiveness against symptomatic infections was 51% for babies 6 months to less than 2 years old, and 37% for children 2 to 5 years old, Moderna said.

These results are very slightly higher than the preliminary data published in March by the company, because this time they are only based on infections confirmed by a PCR test (and not also rapid tests carried out at home).

The trials, carried out on several thousand children, took place during the wave of infections linked to the Omicron variant.

These efficacy estimates are similar to those of Moderna's vaccine against Omicron in adults, according to the company.

And beyond protecting against symptomatic infections, vaccines have mostly proven to be very effective in preventing severe cases and hospitalizations, experts have pointed out.

The dosage of the vaccine for infants and young children is reduced to 25 micrograms per injection (compared to 100 for adults).

It is also expected to be administered in two doses.

The filing for the application will be complete next week, the company said, adding that similar applications were "in progress" with other regulatory agencies around the world.

In the United States, the Moderna vaccine is currently only authorized for people aged 18 and over – unlike what is done in Europe.

The FDA could therefore decide to review the authorization of this vaccine for adolescents at the same time as for babies and very young children.

A committee of independent experts will then have to meet, on a date to be announced.

Last week, Dr. Anthony Fauci further cast doubt on the timeline being considered by the FDA, suggesting that the latter could wait until Pfizer also submits its application for its own vaccine in 6 months to 5 years, in order to review products from Pfizer and Moderna at the same time.

However, the Pfizer-BioNTech alliance is only aiming for authorization in the United States for this age group in June, Pfizer boss Albert Bourla recently declared.

A delay linked to disappointing first results during clinical trials, which led the pharmaceutical giant to decide to test an initial series of three doses and not just two.

Indeed, for these very young children, a dosage of only 3 micrograms per bite was chosen by Pfizer-BioNTech, but the immune response triggered after only two doses was then not sufficient.

Young children are less vulnerable to the virus than older people, but they can still get sick and transmit the virus.

More than 470 children between the ages of 0 and 4 have died of Covid-19 in the United States since the start of the pandemic, according to figures from the Centers for Disease Prevention and Control (CDC).

The United States is currently seeing an increase in Covid-19 cases linked to a subvariant of Omicron.

The number of reported cases per day has doubled since the end of March, according to CDC data, and this number is most certainly underestimated, given the boom in home tests, the results of which are not necessarily communicated to the health authorities.