Suspected pedophile worked at a preschool in Kristianstad

A man suspected of raping a child has since 2018 been employed as a babysitter in Kristianstad municipality. The suspected crime must have been committed against a child at a preschool in the municipality. 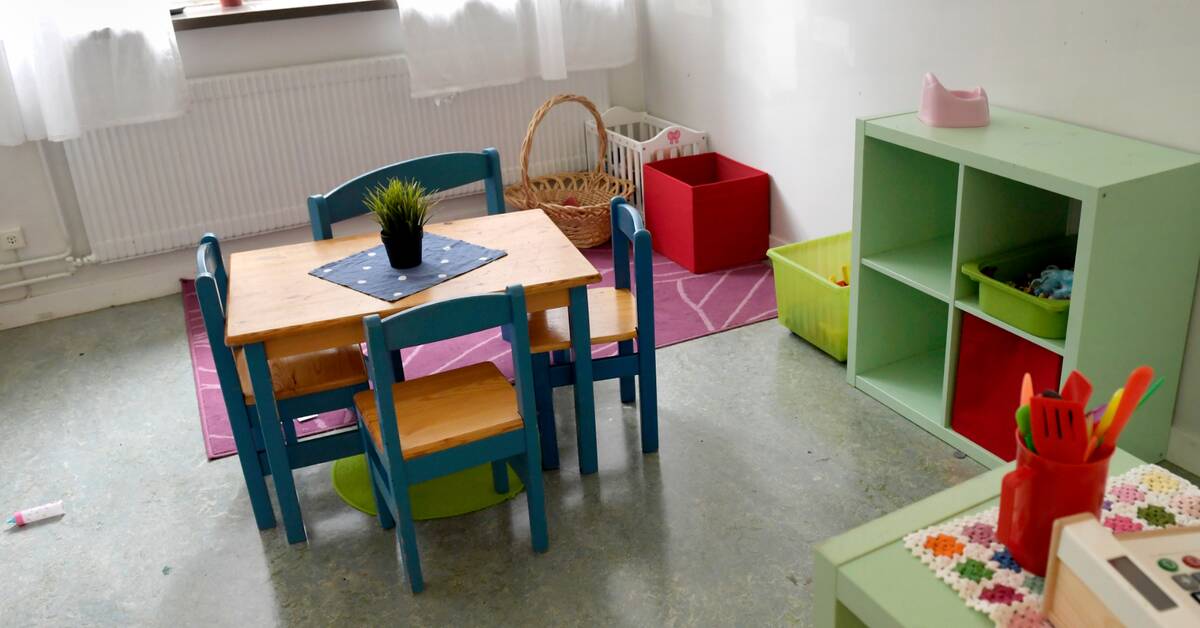 A man has been arrested on suspicion of child rape and child pornography crimes in Kristianstad.

According to the suspicions, the rape must have been committed in April 2022 and the child pornography crimes during both 2021 and 2022.

The man has worked as a babysitter in the municipality since 2018.

- What we do know is that a police report has been made against an employee of a guardian that is about an abuse.

It must have been committed against a child at a preschool, says Anders Månsson, acting head of administration at the children and education administration.

The man was arrested on Saturday and on Tuesday he was arrested with restrictions, which Kristianstadsbladet was the first to report on.

- The employees at the preschool in question were informed late on Monday and on Tuesday we informed parents, says Anders Månsson.

How have the parents reacted to this information?

- There will be dismay.

It's horrible and it's a huge unrest.

But those who are best suited to handle it are the regular staff at the preschool.

In the summer of 2015, it was revealed that a babysitter in the preschool activities in Kristianstad had committed a large number of abuses against very young children.

After the incident, Kristianstad's crisis management became a model for the whole of Sweden.

- We got to learn in a brutal way to handle things like this.

We have since rebuilt all preschools for millions of kronor to prevent this kind of thing.

If these suspicions are now true, has it happened again despite all the preventive measures?

- We have done everything we can to prevent this from happening, and if we can do more, we will do it.

But unfortunately, there are people who commit crimes.

In this case, we have done everything by the book with load registers and so on.

We are very taken by this, says Anders Månsson.

SVT is looking for the man's lawyer and the prosecutor for comments.