The third installment in the Fantastic Beasts and Where to Find Them series, 'Dumbledore's Secrets', remains a top hit with audiences and tops the list of films seen in theaters, according to CBO's weekly figures. 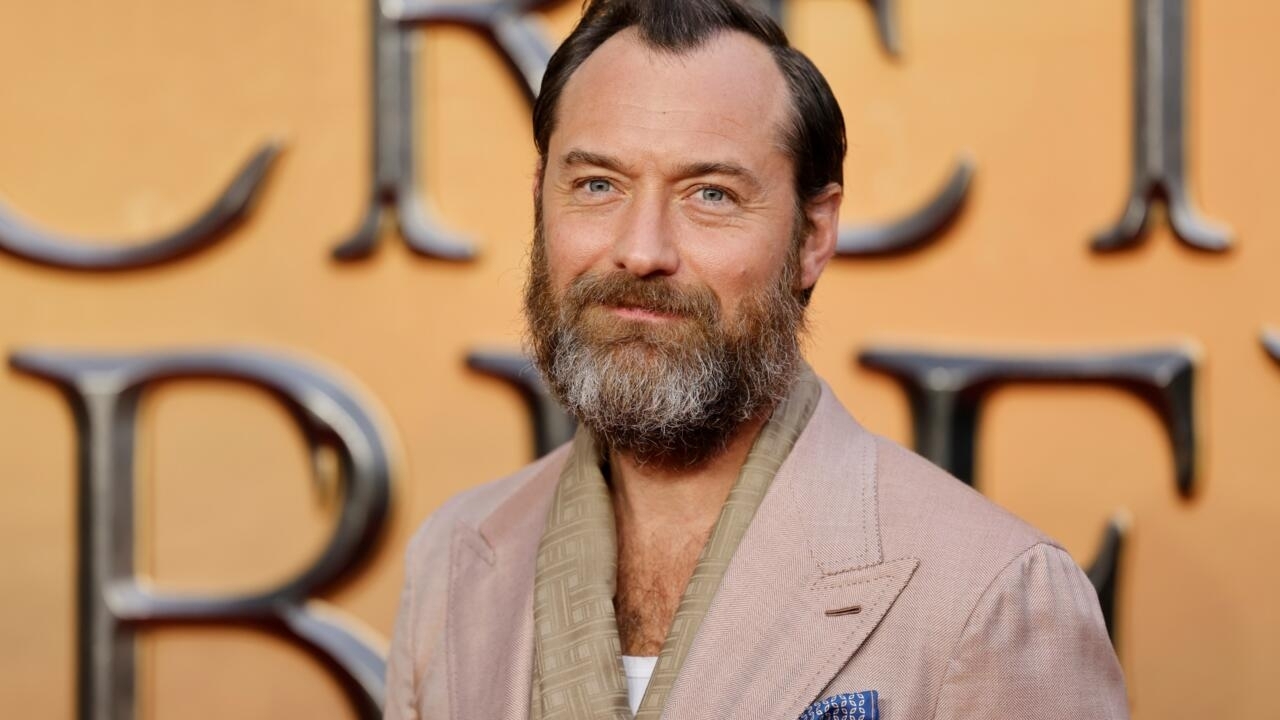 This saga derived from the world of Harry Potter which tells the fight of Albus Dumbledore (Jude Law) against the evil Gellert Grindelwald (Mads Mikkelsen), accumulates 1.8 million admissions in two weeks, after having started with 1.13 million admissions in its first week and did almost as well as “The Batman” at the start of March (1.17 million).

The French comedy "What have we all done to God?"

(also a third episode), with Christian Clavier and Chantal Lauby, remains in second position ahead of the animated film "Sonic 2".

A new Hollywood action film with romantic comedy accents, "The Secret of the Lost City" by Aaron and Adam Nee, with Sandra Bullock, Channing Tatum and Daniel Radcliffe, comes in fourth place.

It is ahead of the animated film "Les Bad Guys", still in the top five after three weeks, and "Les Segpa", by Ali and Hakim Boughéraba, another novelty adapted from the web-series produced by French animator Cyril Chanuna.