"Once is enough. More than once is no more." It was confirmed that ISU International Referee Choi Yong-koo, who made a statement about the controversy over the short track bias judgment at the 2022 Beijing Olympics, was recently disqualified from the ISU judge. 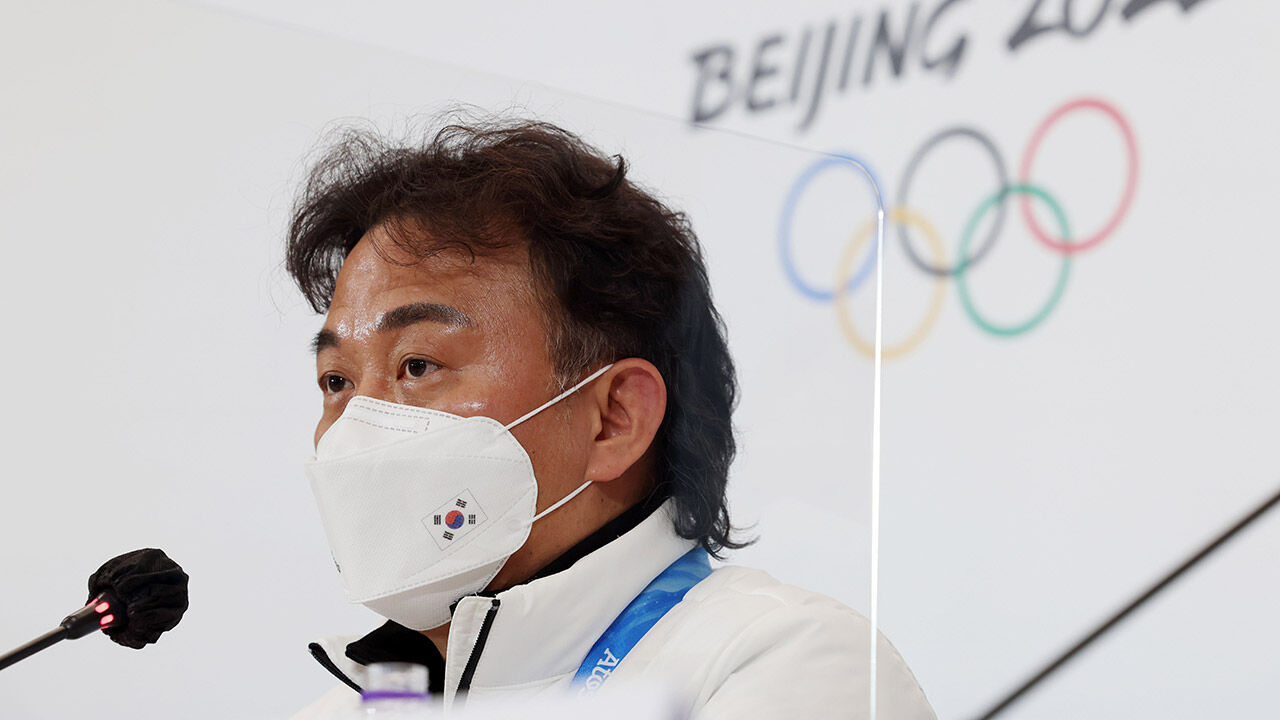 ▲ On February 8, referee Choi Yong-gu, who participated as the head of the short track team support team at the Beijing Winter Olympics, speaks at an emergency press conference regarding the issue of short track judgment.

"Once is enough. More than once is no more."

It was confirmed that Choi Yong-koo, an international referee of the International Skating Union (ISU), who made a statement about the controversy over the short track bias judgment at the 2022 Beijing Olympics, has recently received a notice of disqualification from the ISU.

On the 26th, an official of the Korea Skating Federation said, "The ISU notified that the qualification of the international referee Choi Yong-gu was canceled on the 8th."

Referee Choi, who participated in the Beijing Olympics as the short track Korean national team support team leader, made a statement at an emergency press conference after Hwang Dae-heon and Lee Jun-seo were disqualified one after another in the men's 1000m short track short track semifinal due to inconsequential judgments.

At that time, Hwang Dae-heon (23, Gangwon Provincial Office) took 1st place in group 1, and Lee Jun-seo (22, Korea National University of Sports) passed the finish line with 2nd place, but was disqualified due to an incomprehensible decision by British referee Peter Worth.

At the emergency press conference, referee Choi said, "This referee may have gone beyond the wrong decision and intentionally. Neither Hwang Dae-heon and Lee Jun-seo played disqualifying." I made a claim.

However, this remark came back as a disciplinary action against referee Choi.

On the 8th, the ISU notified the Korean Ice Skating Federation that Judge Choi was disqualified from the ISU Judge, saying, "There were protests from both countries."

The number of Korean ISU judges has been reduced from 3 to 2 as Judge Choi loses the qualifications of ISU Judges.

Meanwhile, British referee Peter Worth, who caused controversy over bias judgments at every short track event at the Beijing Winter Olympics, was not disciplined.